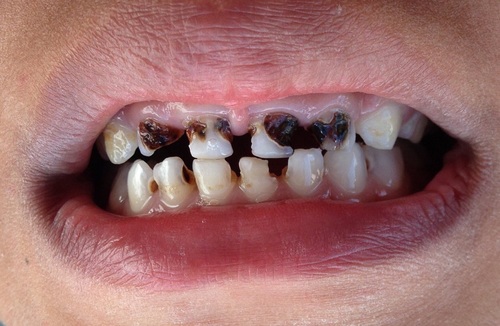 A whole systems approach is needed to tackling childhood tooth decay, according to a new report by the Local Government Association. It contains a whole range of examples of the steps that need to be taken to achieve success. Many of the areas included are places where there have traditionally been high rates of tooth decay, but where signiﬁcant improvements are now being made.

Tooth decay remains the most common reason for hospital admission in children aged six to 10, the report says, with those from deprived areas most likely to suffer problems. Dental treatment under general anaesthetic presents a small but real risk of life-threatening complications. What is more, poor oral health can affect children’s ability to sleep, eat, speak, play and socialise with other children. It can disrupt school attendance and lead to parents needing to take time off work.

The report gives some statistics about the extent of the problem: