NHS looking for temporary ‘fix’ on pensions for GPs and dentists 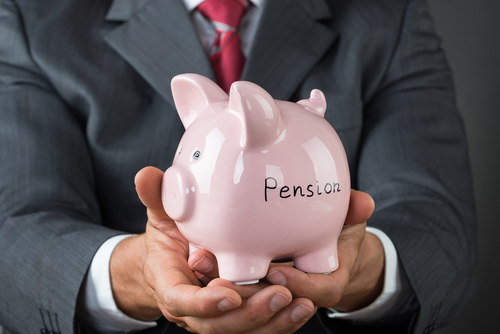 The NHS is looking to extend a temporary fix for pension tax issues to GPs and dentists, who currently aren’t covered by the government’s pledge to cover any bills arising this year FTAdviser has reported. But the NHS said “we will need to work through the detailed implementation mechanism with GPs and dentists, and their representative bodies.”

The government has said it would cover the tax bills of members of the NHS Pension Scheme in frontline clinical roles in England in an attempt to fix the crisis surrounding the scheme. These measures only cover the 2019/20 financial year and currently don’t apply to GPs and dentists. However, in the frequently asked questions about the temporary scheme, the NHS said it is looking to expand the fix to both GPs and dentists.

The NHS stated: “We intend that the proposals will apply to General Practitioners and dentists, although as the majority of GPs and dentists are members of the NHS pension scheme not as NHS employees but in virtue of holding contracts for the supply of NHS services, we will need to work through the detailed implementation mechanism with GPs and dentists, and their representative bodies.”

Claire Trott, chartered financial planner and head of pensions strategy at St James’s Place, said: “This is clearly a positive short term measure for those that fear they may be subject to a tax charge on their pensions for the work they are currently undertaking. That fear will have resulted in some not undertaking work that they may really want or need to do in order to maintain the standards of the NHS.”

The BDA said: “We have been lobbying the Department of Health and Social Care and other UK Governments, for flexibilities to be built into the NHS Pension Scheme that will allow members to pay less for a lower NHS Pension. This would mean that they are less likely to breach the Annual Allowance and trigger a tax charge. We are hopeful that such flexibilities will be ready for April 2020 and the 2020/21 tax year.

Paul Blaylock, Chair of the BDA’s Pensions Committee, said: "Half of our NHS dentists are planning to cut their NHS hours to reduce their exposure to this pensions tax. When patients are already struggling to secure access we need a permanent solution, not just sticking plaster reforms."