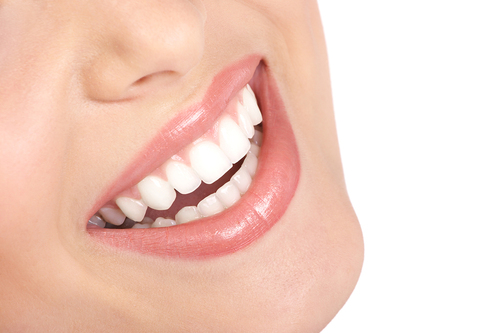 The Derby Telegraph has reported that Colin Vernall, who was fined £7,000 last year for illegal tooth whitening, is continuing to offer it after a ‘sting’ operation by an undercover reporter, after the paper saw we saw he was still offering the unlicensed service on Facebook. The report contains a full transcript of the interview, which gives some insight into the accused’s thinking.

Vernall was ordered to pay £7,000 in court last year after someone complained to Derby City Council Trading Standards about his tooth whitening service, as they had suffered a sharp pain during the procedure. Derbyshire Live had a tip off that despite the penalty, Vernall, who is more commonly known as Vern Collins, was still taking money for the service.

Contacted by their undercover reporter, he said it would cost £50 for one person. He turned up to a Derby house and told the reporter he was there for teeth whitening. When the reporter asked if it was legal, Vernall replied that he did not have a licence with the General Dental Council but that he did a course. He said: “I’ve been doing it for eight years without any problems.”

When asked about his clients experiencing pain after the procedure, he said: “If you look at it, that’s just a normal side effect of teeth whitening.” The reporter taped his admission using a camera phone.

Later, after Vernall was told his "client" was in fact a reporter, he said:  “Teeth whitening has changed and it’s self-administered, I simply supply the equipment and you place the tray and products in your mouth yourself. I give the customer a pre-filled tray which they place into their mouth. It’s completely different to teeth whitening. I’m simply renting you the light to accelerate the procedure. This is completely legal. It’s a completely new technique which is not governed by the GDC.”

A spokesperson at the General Dental Council said: “The High Court confirmed the GDC position that tooth whitening is the practice of dentistry and can only safely and legally be offered by registered dental professionals. This is regardless of the products used. Offering or providing dental treatments when you are not registered with the GDC is illegal practice. The GDC will investigate all allegations of illegal practice and potentially prosecute them in the criminal courts.”