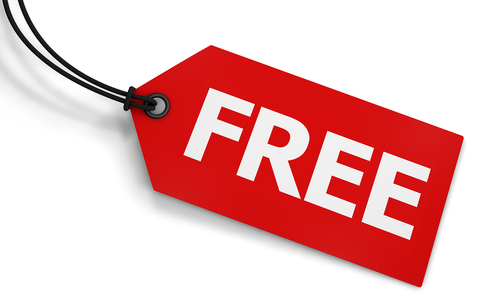 Jeremy Corbyn has pledged that dental check-ups will be free in England, if Labour is elected. Band 1 courses of treatment, currently costing £22.70 will be charge-free. The policy would be the "first step towards making all dentistry services free of charge", Corbyn declared. They claimed that the move would encourage more people to go to the dentist.

Jeremy Corbyn said: “This is the first step towards making all dentistry services free of charge – part of our ambition to deliver free dentistry as part of a truly universally free health service. Dentists are often the people who detect oral cancers and other serious problems. We value all our dentists and dental nurses.”

Labour claimed that offering free dental check-ups would encourage more people to go to the dentist, with nearly one in five patients currently delaying going as they cannot afford it. They also somewhat bizarrely claimed that the policy would also greatly improve children’s oral health, with tooth decay the main reason for hospital admissions among five to nine-year-olds.

Shadow health secretary Jon Ashworth added it would reduce the number of people partaking in so-called "DIY dentistry". He said: "It’s shocking that so-called ’DIY dentistry’ is becoming so common with people resorting to doing their own fillings and seriously risking their teeth deteriorating further."

"With 135,000 patients presenting at A&E with dental problems every year, it’s time we put prevention at the heart of our approach to dental health,” he added. "People should not be risking their teeth because they can’t afford the care. With Labour, dental check-up fees will be scrapped as we help people live healthier lives."

But the Conservatives retaliated, with a spokesman saying: "Dental check-ups are already free for those who don’t have the means to pay. Labour’s plans will force taxpayers to foot yet another bill amounting to hundreds of millions of pounds, simply to extend provision to people who can already afford it."

British Dental Association Chair Mick Armstrong said: “When you give patients a reason to avoid check-ups, they bottle up problems and pile huge pressure across our NHS. Dentists are health professionals, not tax collectors. These charges are designed to discourage attendance, while providing cover for government cuts. However, any plans to boost access must go hand in hand with support for a service facing serious recruitment problems. NHS dentistry cannot be delivered without NHS dentists.”

Dear All - isn't it great that anyone is talking about Dentistry's problems in the main media, given the total dominance of Brexit in the news, irrespective of the Politics here??

Can I appeal to all colleagues to raise the main Dentistry issues too when you are contacted/lobbied/doorstepped for your vote - at least we can quote the main TV news and Labour's recognition there's serious problems with limited NHS dental systems!!

Let's keep Dentistry in all MPs minds now in electioneering and post-election too, raising awareness of many serious issues!!