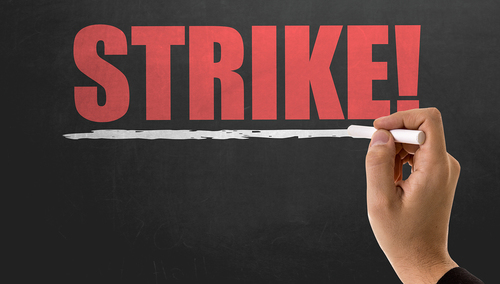 A new round of strikes have been announced by the Universities and Colleges Union (UCU), starting on 25 November. One dispute centres on changes to the Universities Superannuation Scheme (USS) and a separate dispute relating to universities’ failure to make improvements on pay, equality, casualisation and workloads.

This year’s strikes follow industrial action by the UCU in 2018 and the BDA has previously highlighted to USS our concerns in respect of their pension proposals. Dental academics who are not members of the University College Union are not able to participate in the industrial action.

The proposed USS reforms involve changes to the defined benefit scheme which would mean both employees and employers would be required to pay more into the scheme in terms of their contribution, without seeing any improvements in benefits.

Commenting on the UCU action Professor Giles McCracken, Chair of the BDA’s Clinical Academic Reference Group, said: “These changes make the USS look less attractive compared with the NHS Pension Scheme available to dentists elsewhere. The proposed changes will likely encourage early retirement from academic activity and from clinical service; and may deter younger dentists from taking up academic activity as a long-term career. We would express solidarity with this decision by UCU members and will support any BDA member who is also a member of the UCU or is otherwise affected by the industrial action.”