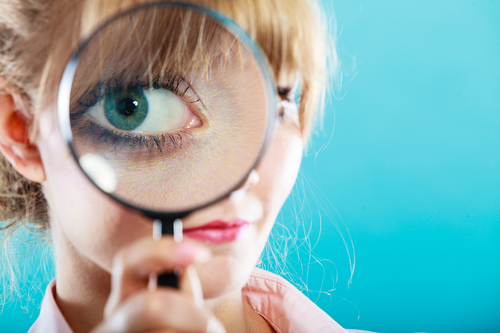 The BDA has become embroiled in a "spying" row with the General Dental Council, which has spent thousands of pounds on private investigators who have posed as patients’ families, according to a report in the Daily Telegraph. Chair Mick Armstrong said: “These sort of Stasi tactics are not a good look.”

The GDC has spent over £15,000 on at least one company which offers covert services, the Telegraph revealed. Between 2017 and 2018, the GDC paid £17,064.85 to private detective agency ‘Invicta Investigation’ to ‘investigate complaints or information received in respect of a registrant’s fitness to practise.’ This FOI request was made by Dental Protection and by BLM Law.

In one instance in 2016, two private investigators paid for by the GDC attended an appointment of a dentist posing as relatives of an elderly lady called ‘Evelyn’. The investigation against the dentist in question was subsequently thrown out, with the GDC having to pay legal costs of those involved.

British Dental Association Chair Mick Armstrong told the newspaper:  “When illegal tooth-whitening is running rampant, and braces are being flogged via websites, the GDC should be using tactics like mystery shoppers to protect patients. Entrapment is entirely another matter. These sort of Stasi tactics are not a good look for a professional regulator who lists their values as ‘fairness, transparency, responsiveness and respect."

Raj Rattan, Dental Director at Dental Protection, said: “The fact that the GDC is prepared to target its own registrants without a sufficiently justified cause is, in itself, unsettling for dentists. But what I find most concerning and disappointing is the covert nature of the investigation.

“The use of an entirely contrived scenario about a sick pensioner in very difficult circumstances was designed to trigger an emotional response and lure a registrant into acting outside of their scope. This is hardly an ordinary opportunity for wrongdoing, and it is unfair hiand invasive."

A spokesperson for the General Dental Council said: “In order to fulfil its statutory function, namely the protection of the public, the GDC investigates complaints or information received in respect of a registrant’s fitness to practise in a number of ways. This includes the use of investigators, although this approach is one that is used rarely.”

Further press release from Dental Protection and discussion of this news item in this thread on GDPUK forum [You will need to log in and be a dental registrant].

The Daily Telegraph article was based on a press release from Dental Protection.

A further press release from BLM Law refers to "the Dark Arts of the GDC" and adds further detail to this specific case.