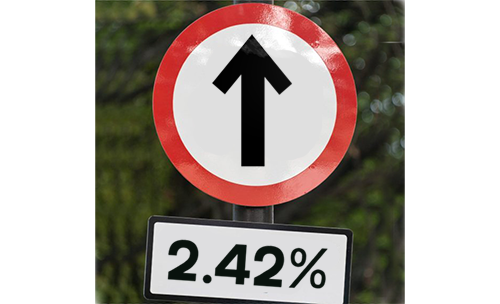 The BDA has been told that NHS GDPs in England will be paid a 2.42% uplift in their November pay run. The Department has confirmed that the rise for 2019/2020 will be backdated to April 2019. Eddie Crouch, Chair of the BDA’s Review Body Evidence Committee, said: “This much needed uplift should have been implemented in April, but dentists will only receive this in November.”

Eddie continued: “This long delay is pushing dentists to the edge, and we have written to DHSC and the Chair of DDRB about our concerns. Whilst this is the first time in a decade that dentists in England have had an uplift close to inflation levels, it isn’t good enough after successive years of wholly inadequate uplifts, which were below inflation, making them pay cuts in real terms.

“Dentists have seen a 30% decrease in income in recent years. Awarding at least 2.5% for expenses would have helped to halt the long-term decline in recruitment and retention, and ensure that NHS dentistry remains attractive to practitioners so that the service we provide to the public can be sustainable.”

In negotiations with the Department of Health and Social Care (DHSC) the BDA argued that the pay award should be based on the retail price index for inflation, as is the case for dentists in Scotland and Wales. However, the Department and HM Treasury rejected the trade union’s call for parity and insisted on calculating the formula using the consumer price index for inflation, which yields a lower number. The BDA has questioned why implementing the dentists’ award continues to lag so many months behind, when practitioners are obliged to pay their bills in a timely fashion.