King’s tooth to be auctioned 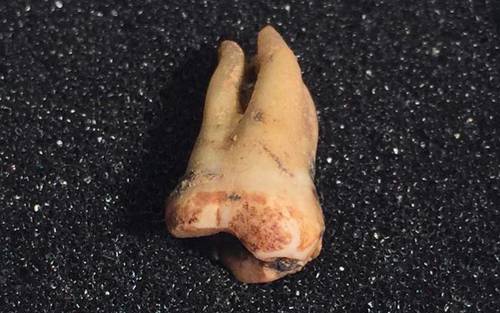 One of Edward VIII’s wisdom teeth, extracted after his abdication, is to be sold at auction. The stained tooth was removed and kept by his dentist in 1940, four years after he married Wallis Simpson and shortly after he was appointed governor of the Bahamas. It is expected to fetch up to £10,000.

Dr Hugh Johnson, his dentist, was later quoted as saying that the duke was “highly strung” and “jumpy” while in the operating room. The sale will take place on Sept 24 at Omega Auctions, which sold one of John Lennon’s teeth for £19,000 eight years ago. An X-ray and dental card signed by Edward and “Wallis Windsor”, will also go under the hammer.