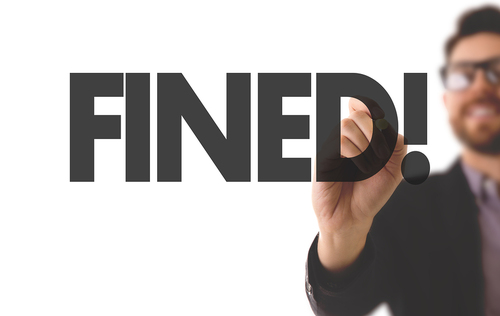 In an excoriating report the Public Accounts Committee says that confusing rules for claiming free prescriptions and dental treatment need changing. Chair Meg Hillier MP said: “Patients find it very confusing to understand whether or not they can claim free prescriptions or dental treatment because of a convoluted system that causes patients, in some cases, distress.”

The Committee found that:

Charlotte Waite, Chair of the BDA’s England Community Dental Services Committee, who gave oral evidence to the inquiry said: “A system that’s hurt our most vulnerable patients, and treated millions who’ve made honest mistakes like fraudsters requires more than tweaks. Ministers shouldn’t be profiting from patient confusion. Families across England will keep paying the price until we get a fair and focused way to protect NHS finances. Dentists call on government to do right by our patients, and follow these recommendations in full.”

They Committee reported: “Penalty charge notices (PCNs) are supposed to discourage people from claiming free prescriptions or dental treatment when they are not entitled to do so. But the current PCN process is a heavy-handed rush to judgement which penalises those who fail to navigate the overly-complex exemption criteria and neglects clear evidence of abuse by repeat offenders. It is not fit for purpose.

“The Department and NHS England have been shockingly complacent about the fundamental problems with the PCN process, justifying their approach because most exemptions are claimed correctly and the system generates additional revenue for the NHS. But they seem to have lost sight of the fundamental importance of helping people claim what they are entitled to.

“The NHS Business Services Authority (NHSBSA) has not attempted to identify those who are entitled to an exemption but pay for treatment and the Department recognises that some people may not seek treatment because they are worried about getting a PCN. They are only now beginning to trial basic improvements. However, we remain highly sceptical about the speed with which these can be rolled out, particularly where they depend on new IT systems.

“We fully support efforts to deter fraud and the pursuit of those who deliberately claim exemptions to which they are not entitled. However, we simply do not believe that the current system achieves this efficiently. The Department and NHS England need a fundamental reappraisal of how they can more effectively and humanely pursue these goals.”