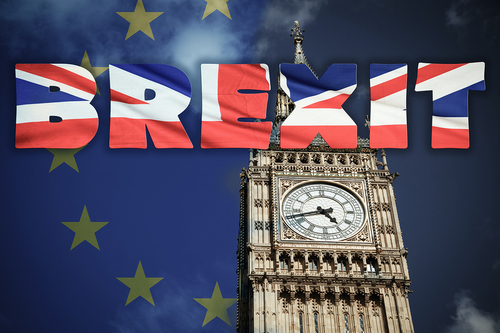 In an open letter to MPs, The King’s Fund, the Health Foundation and Nuffield Trust, summarise the four major areas where the impact of a no deal Brexit could be felt most sharply in health and care. Their conclusion is that a no deal Brexit could cause significant harm to these services and the people who rely on them.

They say there is a very real risk that leaving the European Union without an agreement could ‘exacerbate the workforce crisis’ in health and care, drive up demand for already hard-pressed services, hinder the supply of medicines and other vital supplies, and stretch the public finances.

Health and care services are already struggling to meet rising demand for services and maintain standards of care, not least in advance of an expected difficult winter. The potential consequences of a no deal Brexit could significantly impede services’ ability to meet the needs of the individual patients and service users who rely on them.

They say to MPs: “As the government launches its public campaign to prepare for a no deal Brexit and MPs return from recess with a short window to discuss the United Kingdom’s exit from the European Union, we hope this letter helps to inform the important decisions that will be made in the coming days and weeks.”

For full text of letter and references go to www.kingsfund.org.uk