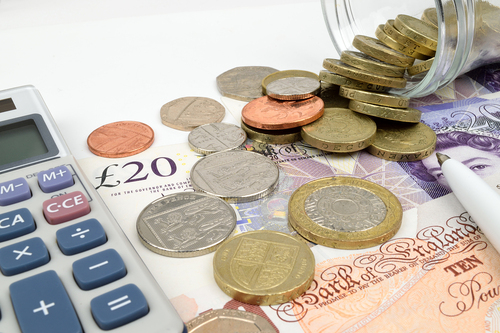 The BDA has warned that patient access problems risk being here to stay, as a new report from NHS Digital shows sustained pressure on pay for NHS dentists across Britain. Associates in England and Wales, who make up 85% of the workforce, have seen their incomes drop from £67,800 in 2008/9 to £59,700 in 2017/18, a 36% fall to less than £47,000 when factoring in inflation.

Practice owners in England and Wales have seen their real incomes fall by 30% since 2008/9. The situation is mirrored north of the border, where Scottish owners have seen a 29% real terms fall, and associate dentists a 35% fall.

GDPC Chair Dave Cottam said: "NHS dentists have faced unprecedented cuts to real incomes, that have left patients across England struggling to get an appointment. From Cornwall to Cumbria recruitment and retention problems are mounting. NHS dentistry simply cannot have a future without NHS dentists prepared to work within it. If Ministers want this service to survive the very least they can do is maintain pay awards on the right side of inflation. One-offs will not undo a decade of savage cuts."

Findings for England and Wales

Dental Earnings and Expenses Estimates, 2017/18, provides a detailed study of the earnings and expenses of self-employed primary care dentists who undertook some NHS/Health Service work during the financial year.Figures relate to both NHS/Health Service and private dentistryand are shown for full-time and part-time dentists.

They are produced from a sample of HMRC tax returns, by NHS Digital.