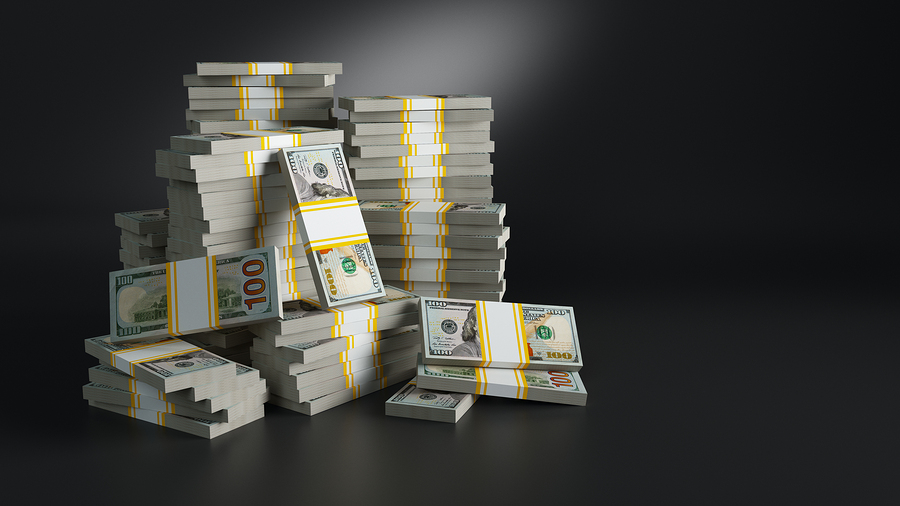 According to a report by Zion Market Research, global dental implants market was valued at approximately USD 5.08 billion in 2017 and is expected to generate revenue of around USD 7.97 billion by end of 2024, growing at a CAGR of around 6.63% between 2018 and 2024. North America and Europe are expected to dominate the implant market and are expected to account for almost 61% of the overall market share by 2024.

Increased competition in the market for dental implants primarily due to the leading manufacturers like DENTSPLY Sirona, and Straumann in Europe. According to the stats provided by Europa, over 26% of the European population is anticipated to come under the group of aged category by 2020. This along with high unrestricted income group in the region is expected to provide a highly lucrative market for dental implants. Germany is among the leading markets for dental implants. It is projected that this country, unlike any other country Europe, spends the highest per capita income on teeth.

The Asia Pacific and Latin America are expected to register the highest CAGR between 2018 and 2024. The market growth in the Asia Pacific is primarily driven by the rising number of dental implants procedures in India, Japan, and China. There are over more than 4,000 dental laboratories with 400 dental institutes and almost 250,000 dentists in India. The increasing consumer base and better economic growth are expected to create immense opportunities for industry players. In 2015, India imported more than 78% of dental implant products from the U.S., Germany, Italy, and Japan. The campaign initiated by the Indian government called ‘Make in India’ is also likely to strengthen the number of manufacturing facilities across various healthcare verticals including dental manufacturing sites in the country.