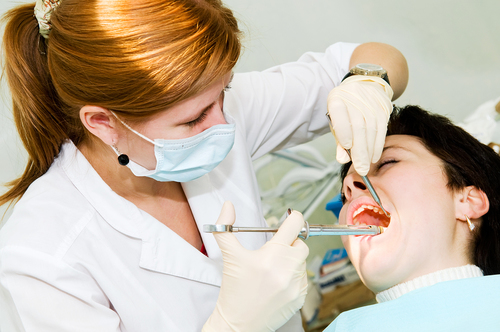 The BDA has welcomed the removal of wrong-site blocks as a ’never event’. Dentists will no longer have to report giving a local anaesthetic at the wrong site as such. NHS England and NHS Improvement have agreed to this change, which the BDA believes is the correct approach and will put an end to the unnecessary and highly stressful investigations associated with never-events.

The BDA had long argued with NHS England and NHS Improvement that wrong-site blocks should be regarded as patient-safety incidents because they do not meet the threshold of a never-event. These are defined by the NHS as wholly preventable – due to the systemic barriers in place – and have the potential to cause serious harm or death.

Chair of BDA’s General Dental Practice Committee, Dave Cottam, said: "The original classification of a wrong-site block as a never-event was akin to using a sledgehammer to crack a nut. In my role as a clinical tutor in a dental school, I have seen first-hand the mayhem that can occur when a student has done a wrong-site block. It created a terrible stigma for the poor student concerned and patients could be left waiting longer for treatment when dental blocks were suspended during the subsequent investigation.

"The stigma and fear surrounding a never-event is horrific for any dentist (as for any healthcare professional) to go through and was a completely disproportionate response to something that can occur even when a dentist follows the guidelines on wrong-site blocks to the letter. It’s gratifying that NHS England and NHS Improvement have agreed to a pragmatic and sensible change without compromising on patient safety."