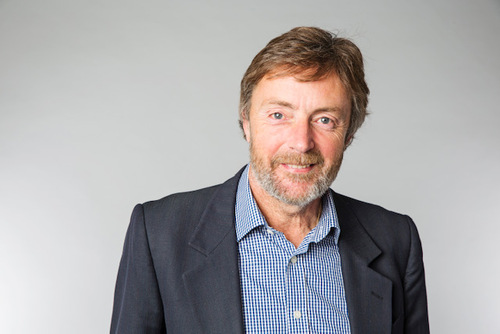 Birmingham’s Dave Cottam has been elected Chair of the BDA’s General Dental Practice Committee. He succeeds Henrik Overgaard-Nielsen who was elected to the European Parliament. He was previously Vice-Chair of the Committee and is succeeded by Vijay Sudra, who chaired the LDC Conference this year. He joins Shawn Charlwood, who remains as Vice-Chair.

Dave Cottam will now lead negotiations with the government over rollout of a reformed GDS contract. He is a specialist in oral surgery, and previously served as Vice Chair of the GDPC. He has also served as chair of Birmingham LDC and President of BDA Central Counties Branch. Currently an associate, he has four decades of experience treating both NHS and private patients.

In addition to Vice-Chairs, Shawn Charlwood and Vijay Sudra, Shiv Pabary, Leah Farrell, Nick Stolls and Nilesh Patel make up the Executive of the GDPC.
Dave Cottam said: “It is a privilege to serve as chair of the GDPC, and to give a voice to over 30,000 colleagues in high street practice. We need a paradigm shift in the way NHS dentistry is delivered across the country. I have already stressed the urgency on contracts directly to the new team at the Department of Health and Social Care. We cannot allow the pedestrian pace of reform in both England and Wales to continuing failing our patients.

“But colleagues across the UK - in NHS, mixed and private practice - are all under pressure. We cannot simply wait and react to the latest blow. Our duty is to make change happen for GDPs.”