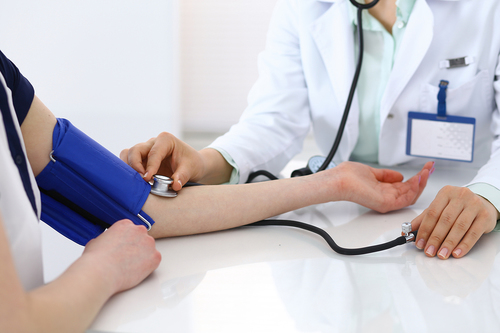 Analysis of replies to Freedom of Information requests submitted to all local NHS areas in the UK by Pulse, the magazine for GPs, suggested 367,937 patients were displaced from their (GP) surgeries last year, forcing them to make longer journeys to see a GP. Earlier this year the BDA reported that 1 million new dental patients were unable to access NHS dentistry, ‘as recruitment and retention crisis mounts’.

Patients are losing their local doctors’ surgeries with the number of closures reaching a high last year. New figures show that 138 practices closed in 2018, with 86% of these being smaller surgeries. The report came as NHS data showed there were 494 fewer fully qualified GPs in England in March compared with the same time last year, a drop of 1.3 per cent. This was despite a government pledge in 2016 to increase the number of primary care doctors by 5,000 by September next year.

Meanwhile, in dentistry, there have been repeated reports from all over England and Wales of practices closing or handing back their NHS contracts, leaving patients with journeys of up to 50 miles to access care under the Service. There have also been growing reports of recruitment problems for dentists, especially in rural areas.

Dr Richard Vautrey, who chairs the BMA’s GP Committee, said: “The impact on patients is a big concern as they are forced to move to a new practice, but no GP would take the decision to close lightly. After all, for many of these GPs, they will have been in charge of their practice for a number of years and will have formed strong bonds with their patients and the wider community – which is the reason many doctors choose general practice as a career in the first place.”

He added: ‘These figures clearly show the increased pressure that practices have been under during the last decade. As the workload mounts, more doctors leave, and surgeries struggle to recruit new staff. While there are many reasons why practices may close or merge – including when private providers hand back short-term contracts or realise that practices may not be financially viable – ongoing pressures will likely have played a significant role.”

NHS England said that its 2017-18 financial year data for England showed a higher proportion of closures – 62% – were due to mergers than the figure suggested by the Pulse data, which covered the whole UK from January to December 2018. A spokesman said: “In England there were fewer practice closures and   patient dispersals in 2017-18 compared with 2016-17 and we continue to support all general practices to help them thrive. Thousands of practices continue to be helped through the GP resilience programme, where investment has been increased from a planned £8 million in 2019-20 to £13 million.”