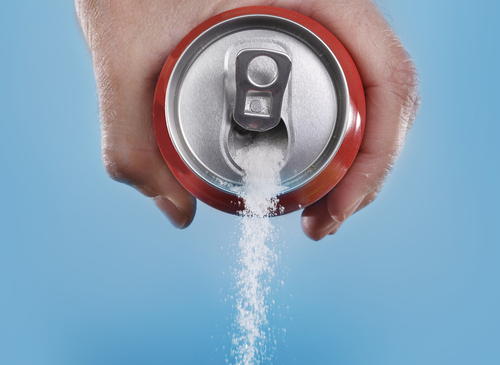 Leeds has shown the way in reducing childhood obesity by 6.4% over recent years. But a new nationally representative UK survey of children (aged 4-10 years old) has found no strong/direct link between drinking sugar sweetened beverages and greater energy consumption or higher BMI. Both claims were made at the recent European Congress on Obesity.

Leeds has been making some progress on childhood obesity, according to figures presented to the European Congress on Obesity which suggest the city has managed to reduce the number of children who are extremely overweight. The data showed there had been a 6.4% fall in obesity rates over recent years.

But nine in ten toddlers are eating too much sugar across the country the public health minister has said as she promised to fight obesity in pre-school children. Seema Kennedy MP said she was preparing plans to help parents prevent children becoming obese as toddlers, instead of waiting until they began school, when 22% arrived overweight. “Toddlers are having double the recommended levels of sugar each day — borne out by the fact that the biggest cause of hospitalisation of children is for tooth extractions,” she said.

But at the same conference a different study was presented that suggested there was no direct link between drinking sugar sweetened drinks and higher energy consumption or BMI in children. The study has led the authors to question whether the so called "sugar tax" will be an effective way to tackle the childhood obesity epidemic.

"In this representative sample of UK children, high intake of added sugars was not directly correlated with high energy consumption. Therefore, relying on a single-nutrient approach to tackling childhood obesity in the form of a soft drink tax, might not be the most effective tactic", says Ola Anabtawi from the University of Nottingham in the UK who led the research.

"What’s more, our findings indicate that drinking sugar sweetened beverages is not a behaviour particular to children with a higher body weight. On the contrary, framing sugar reduction in tackling obesity might reinforce negative stereotypes around ’unhealthy dieting’. Instead, policies should focus on those children whose consumption of sugar sweetened drinks substantially increases their total added sugar intake in combination with other public health interventions.

"Simplistic interventions that aim to tackle a particular behaviour, or address a specific bodyweight category, without considering other health determinants and outcomes, are unlikely to succeed in reducing childhood obesity. Delving deeper into the relationship between behaviours, weight, and other outcomes would increase the effectiveness of public health interventions and reduce the occurrence of unintended consequences such as food guilt and restricted eating", says Anabtawi.