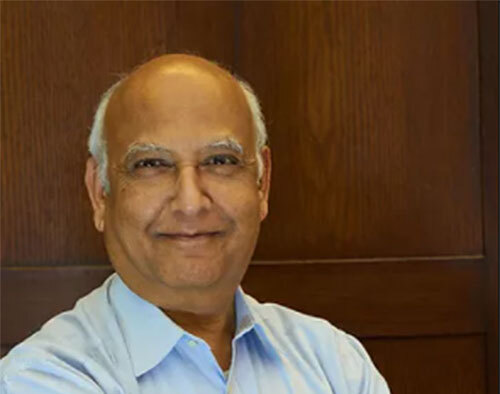 At the BDA AGM, held in London on May 2, Dr Russ Ladwa was elected BDA President for 2020/21. He has been a member of the BDA’s PEC since 2012 and has chaired its Health and Science Committee since 2015. A GDP in London and with a distinguished career in the profession, he was FGDP Dean from 2009-12 and was a postgraduate tutor with the London Deanery for 23 years.

At the AGM, Acting Chief Executive, Martin Woodrow, gave the annual report on activity and finances. He also updated the meeting on the BDA’s new indemnity cover, due to be launched at the Conference and Exhibition later this month. BDA Managing Director, Peter Ward, had been working on this project since last summer.

Changes to the articles of the Association, setting up a sub-committee of the Principal Executive Committee to be called the Ethics and Professional Conduct Committee were also adopted.