Simplyhealth reports on sugar tax one year on 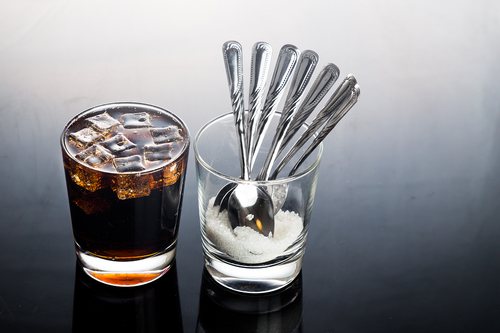 According to new figures released by Simplyhealth, over half of UK adults (53%) say they support the Soft Drinks Industry Levy or ‘sugar tax’. In an encouraging change of heart, 6% said they were initially opposed to the tax but they now support it. One in five people (20%) are ambivalent and say they neither support nor oppose the tax, and only 17% say they oppose the tax.

Despite the benefits to our general health and oral health, the nation was divided when the government announced that a Soft Drinks Industry Levy or ‘sugar tax’ would come into force in April 2018 to address the UK’s alarming levels of obesity and poor oral health. Under the new levy, sugary drinks now have either 18p or 24p added to the price per litre, depending on the sugar content.

Furthermore, the latest government figures released in November 2018 reveal that the first six months of the levy generated nearly £154 million in tax from manufacturers and traders. This revenue will help to fund physical education activities in primary schools, the Healthy Pupils Capital Fund, and provide a funding boost for breakfast clubs in over 1,700 schools.

Commenting on the recent insights, Dr Catherine Rutland, dental spokesperson and Head of Professional Support Services at Simplyhealth, said: “Sugary drinks are a leading cause of tooth decay, particularly in children, teenagers and young adults. It’s encouraging to see that the sugar tax is starting to prompt some consumers to adjust their buying habits and opt for lower sugar versions.”