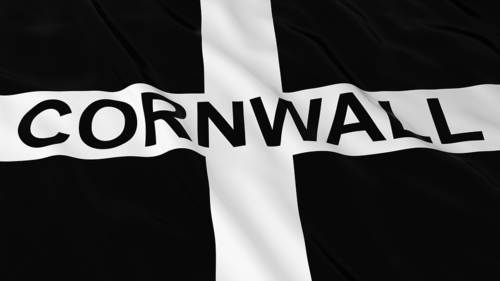 Cornwall Council has voted to take action to help tackle the shortage of NHS dentists in the county with more than 48,000 people on the waiting list. They have agreed to ask the health and adult social care overview and scrutiny committee to work with health partners to look at what could be done to solve the problem. The Council will also be contacting the Secretary of State for Health to highlight the issue and present potential solutions.

A cross party group of councillors lead by independent Loic Rich has cited new NHS England data showing over 48,000 patients on NHS waiting lists in Devon and Cornwall – facing average waiting times of 477 days. Just 18,508 were on waiting lists in January 2016, facing average waiting times of 357 days. The BDA has contacted a leading recruitment agency that has been unable to fill a single vacancy in Cornwall in the last 12 months, with even ’golden handshakes’ insufficient to attract candidates to the area.

The BDA’s Chair of General Dental Practice Henrik Overgaard-Nielsen said: "Councillors in Cornwall are showing the kind of leadership we really need to see from Westminster. The crisis in NHS dentistry is now hitting communities from Cornwall to Cumbria. Underfunding and a failed contract have left dental practices without dentists, and our patients are seeing the result. The official line is recruitment problems are just anecdotal, even though the government’s own surveys show over a million new patients tried and failed to access care last year. Aren’t a million anecdotes enough to make Ministers wake up to this problem?"