Eddie Crouch: “High Street NHS dentistry is on the brink” 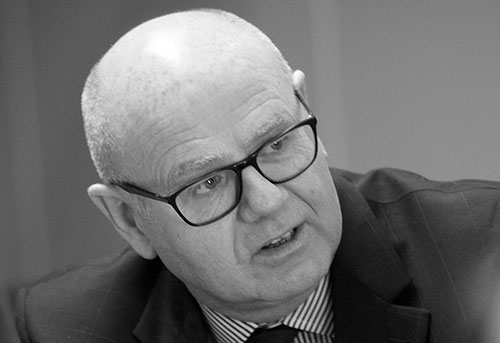 More than 1 million patients unable to get NHS dentist amid rising tooth decay crisis. Many are left in pain without the care they need and paying the price for ministers’ “indifference”, the BDA says. Analysis of the NHS GP Patient Survey found one in four patients, roughly 1.03 million people, are not on the books of an NHS dentist and have been unable to get an appointment in the past year.

The BDA said the issue is set to get worse with three out of five dental practitioners in England saying they intend to reduce their NHS work, or stop entirely, in the next five years. Earlier last week a 62-year-old engineer from Truro, Cornwall, said he used pliers to remove his own tooth after waiting 18 months to see a dentist. Access issues exist in every English region, but Lincolnshire is the area worst hit, followed by parts of Norfolk, Derbyshire, West Yorkshire and Cornwall, according to the NHS data.

BDA vice chair Eddie Crouch said: “High street NHS dentistry is on the brink, and it’s the patients who need us most who risk losing out. Across England practices are now unable to fill vacancies, as a system of unforgiving targets pushes talented colleagues out. The result is hundreds of thousands of irregular attenders – many with poor oral health– are falling through the cracks. These aren’t just patients seeking a regular check-up. They are often people in pain, left without the care they need.”

“Government is spending less and less and patients are spending more and more” – BDA Chair of General Dental Practice, Henrik Overgaard-Nielsen told Sky News. He said that the government is only supplying NHS dental care for half the nation.

But an NHS England spokesperson said: “More than nine out of 10 people needing a dental appointment get one, with a clear majority saying they are happy with their care.” The Department of Health and Social Care commented that "in the last two years 22 million adults were seen by a dentist and more than nine in ten patients who tried to get an appointment were successful".