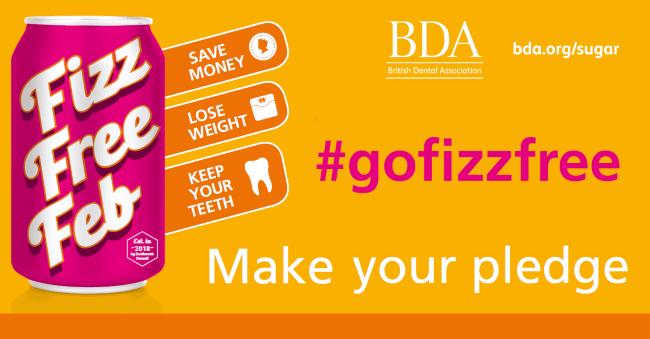 The BDA has thrown its support behind the Fizz Free February campaign, as it prepares to go national. Launched by Southwark Council in 2018, the campaign encourages the public to reduce their sugar intake by cutting out fizzy drinks. By committing to going fizz free for the entire month of February, supporters can develop new habits to make it easier to cut down on fizzy drinks for the rest of the year.

The BDA joined national partners including Sugar Smart who launched the campaign in Westminster on Tuesday 29 January, with BDA Chair Mick Armstrong speaking alongside Tom Watson MP, Helen Hayes MP and Ben Reynolds from Sustain. The Secretary of State for Health and Social Care Matt Hancock MP and a number of other Parliamentarians attended to lend their support.
The BDA was a leading advocate of the sugar levy, and is pressing for greater action on advertising, marketing and price promotions. It backs universal and properly funded oral health prevention programmes in all UK nations.
BDA Chair Mick Armstrong said: “Prevention matters to us, because we see the damage fizzy drinks do every day. The sugar they are packed full of is a big contributor to the problem of obesity. But it is the single main cause of tooth decay. The idea behind Fizz Free February couldn’t be simpler: simply encourage families to take a few weeks out from reaching for a can of pop.

“This idea may have started small over in Southwark, but we’re proud to help this campaign go national. I know we’re up against it. While public health budgets have been savagely cut, the Coca Cola Company still spends about £4bn a year on marketing. But the sugar levy showed we can make real progress, when practitioners, politicians, and parents work together.” 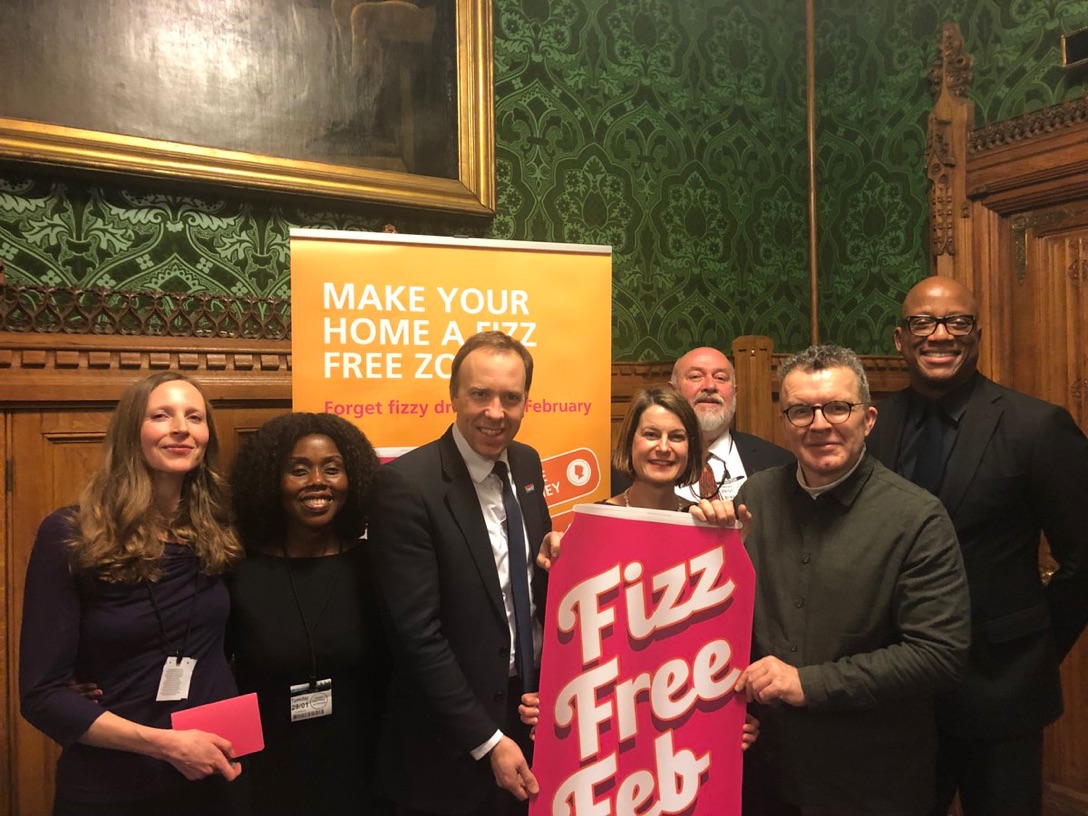