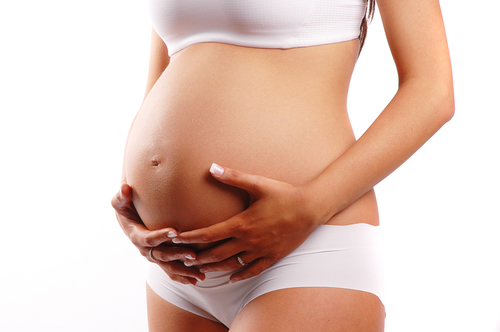 Pregnant women with gum disease are significantly more likely to go into early labour, according to the findings of a new study. Research discovered that women who entered labour early were one and a half times more likely (45%) to have gum disease than women who experienced a perfect pregnancy (29%).

The study, published in the Journal of Clinical Periodontology, also found that early birth rates were more common for women with untreated tooth decay or fillings. Chief Executive of the Oral Health Foundation, Nigel Carter, says the research highlights the impact that oral health can have on overall wellbeing.

He says: “The health of our mouth can have a direct influence on many parts of our general health. This includes the chances of having a safer birth. Many women find it more difficult it to maintain good oral health during pregnancy.  This is because hormonal changes during this time can leave gums more vulnerable to plaque and more likely to be sore and swollen. They may even bleed.”

As part of the study, researchers examined the pregnancies and oral health of almost 150 women. They found that women who went into early labour recorded gum health scores four times lower than those who had a timelier birth.  They also had eight times more plaque.

Smoking and alcohol consumption also increases the chance of gum disease and are proven to have an adverse effect on an unborn child’s development. Both smoking and alcohol can lead to babies being born underweight and having poor dental health, with tooth enamel not forming properly.