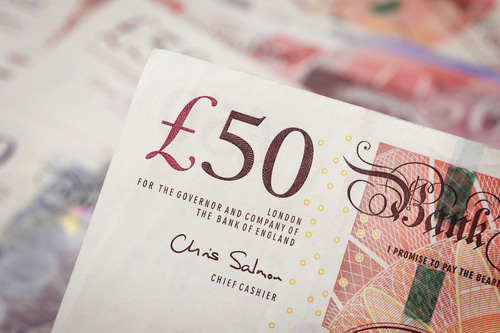 In reply to a Parliamentary question, health minister, Steve Brine MP revealed the extent of fines levied from patients who have claimed exemption from dental treatment charges, but where that exemption could not be verified. These reached a peak of nearly £17million in 2017, but declined by over half in 2018.

The following table shows numbers of Penalty Charge Notices (PCNs) issued each year since then for individuals who have claimed exemption from dental treatment charges, but that exemption could not be verified. It also shows the funds recovered from this activity.

In addition, the Minister revealed that, since 2013, a total of 161,284 penalty charge notices had been issued to people who had ticked the Income Related Employment Support Allowance exemption box on the FP17 dental form and subsequently received a PCN as entitlement could not be confirmed.