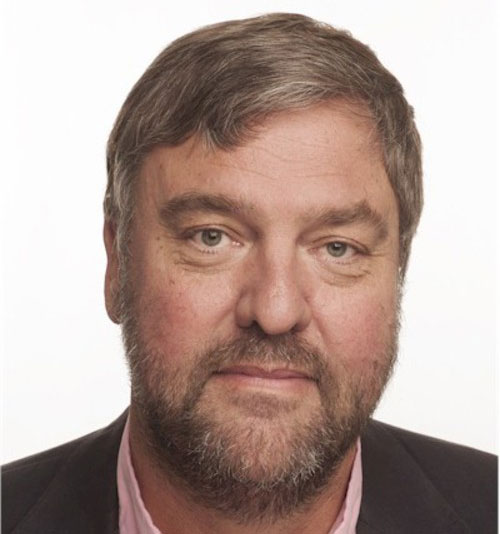 The BDA has claimed that Ministers are creating a ‘hostile environment’ for vulnerable patients to keep costs down. Also there are no signs of a breakthrough on child attendance with 5 million missing out on NHS care. The GDPC Chair Henrik Overgaard-Nielsen said: “Sadly the government has shown no interest in getting hard to reach families to attend, when prevention could save our NHS millions.”

The British Dental Association has warned that low income patients are turning away from NHS dentistry in droves, thanks to a hostile environment cultivated to keep costs down, as data from NHS Digital show a fall of two million treatments delivered to patients exempt from NHS charges since 2013/14 – a fall of 23% in 4 years. 8,818,170 free courses of treatment were provided in 2013/14 compared to 6,819,158 in 2017/18.
The BDA has expressed grave concerns that patients are being put off from seeking treatment by the government’s aggressive approach to fines for ‘misclaiming’ free care. Over 400,000 high needs patients a year – many on very low incomes, the elderly, and those with learning difficulties – have received £100 fines simply for ticking the wrong box on forms. The number of fines issued went up 10-fold in the last 4 years, from 33,887 in 2012/13 to 365,181 in 2016/17, yet 90% of appeals are won.

Dentists have accused ministers of unwillingness to engage with hard to reach families, while pursuing low impact, unfunded initiatives preaching to regular attenders, as data also reveals over 4.9 million children (41.4%) failed to see an NHS dentist in the last 12 months. The NHS has spent £165 million on child tooth extractions in hospitals since 2012.
The BDA’s Chair of General Dental Practice Henrik Overgaard-Nielsen said: “This huge fall in NHS attendance amongst patients exempt from NHS charges is the logical outcome of failed government policy. Ministers have created a hostile environment for vulnerable groups and those on low incomes who have a right to free dentistry. These patients, often with complex needs, require early intervention not the ever-present threat of fines. Sadly the government has shown no interest in getting hard to reach families to attend, when prevention could save our NHS millions.”

When the BBC covered the story Charlotte Waite, a senior community dentist working in Loughborough, Leicestershire, told them this was a problem appearing on a "daily basis".

A Department of Health and Social Care spokesperson said: "We want every child and adult to have access to free NHS dental care if they are eligible and we are looking at ways of simplifying the process for vulnerable people. But it is absolutely right that we recoup money from patients who incorrectly claim free services so it can be reinvested back into the NHS."