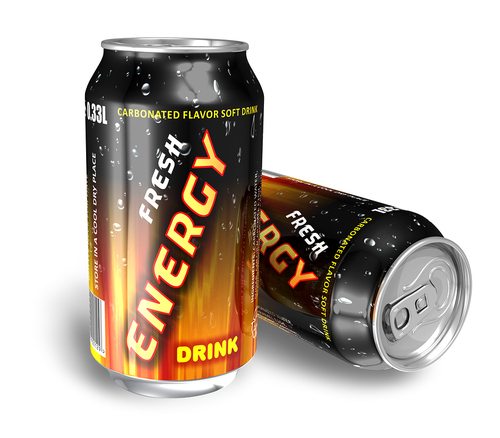 Children will be banned from buying energy drinks under government plans to tackle childhood obesity and bad behaviour in schools. Shops that flout the ban will face fines of up to £2,500. But the Government expects that 90% of the energy drinks that children currently buy will be replaced after the ban by other soft drinks.

The restrictions will apply to brands such as Red Bull, Monster and Relentless that contain more than 150mg of caffeine per litre. The average can of energy drink contains about twice as much caffeine as a cup of coffee, as well as large amounts of sugar. The proposals are being put out to consultation.

More than two-thirds of 10 to 17-year-olds and a quarter of 6 to 9-year-olds consume the drinks. Sales of them jumped over the past five years as prices have dropped to as little as 25p a can, according to analysis from Mintel, the market research company. Almost 700 million litres were sold last year with total sales estimated at £1.65 billion.

Steve Brine, the public health minister, said: “We all have a responsibility to protect children from products that are damaging to their health and education, and we know that drinks packed to the brim with caffeine, and often sugar, are becoming a common fixture of their diet. Our children already consume 50 per cent more of these drinks than our European counterparts, and teachers have made worrying links between energy drinks and poor behaviour in the classroom.”

Campaigners accused the government of unnecessary delay. Tam Fry, of Action On Sugar, said: “It is astounding that the government feels that a consultation is required. We need a government that leads rather than going cap-in-hand to the court of popular approval since your average man-in-the-street knows little of the danger that these drinks are to young people.”