GPs to vote on leaving NHS 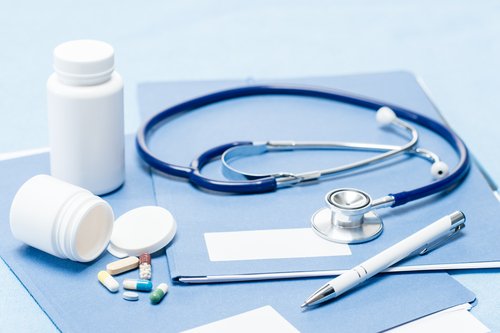 The Times reports that GPs are to vote on quitting the NHS and going private, calling for the BMA to help them to develop plans for charging patients. Doctors will also vent their frustration during the LMC conference next week at having to see more patients, insisting they should be able “to say ‘no’ without feeling guilt”.

However, the BMA has played down fears that family doctors would quit the NHS en masse, even though doctors are threatening to shut the doors to new patients in protest against rising workloads. At the LMC conference next week, delegates from Bedfordshire will say that “a number of GPs genuinely feel that they can no longer operate within the NHS”. They will propose a motion calling on the BMA “to urgently look at how these GPs can be supported to operate within a private, alternative model”. The group did not elaborate on the specifics of their proposal.

GPs will demand workload limits, saying “tired doctors are potentially unsafe doctors”. Family doctors from Leeds will say that they should never work more than 12 hours a day, calling on NHS bosses “to make patients aware of the importance of reducing GP workload to safe levels”.Family doctors are squeezing in millions more appointments every year. Jeremy Hunt, the health secretary, said this month: “Too many of those GPs that I meet are knackered, they are often feeling at the end of their tether. They feel that they are on a hamster wheel of ten-minute appointments, 30 to 40 of them every day, unable to give the care they would like to.”

A £2.4 billion rescue package involving 5,000 extra family doctors by 2020 has been promised, but health chiefs have struggled to implement it, with GP numbers stalling. Other motions will call the package “woefully inadequate” and “pointless”. LMCs have previously discussed running private models alongside the NHS but have not suggested removing themselves from the health service entirely.

A spokesman for the BMA said: “General practice is under unsustainable and mounting pressure from rising demand, contracting budgets and staff shortages. The BMA has consistently called for the government to properly fund general practice.”

A spokesman for NHS Improvement said: “We are working with trusts to help them retain and develop their existing workforce to ensure talented and experienced staff remain within the NHS.”