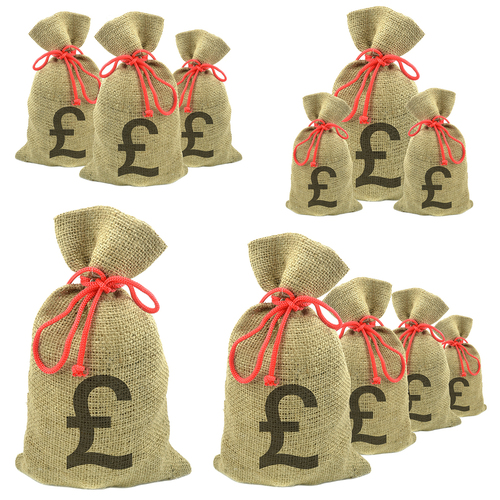 The two-week misconduct hearing which saw Desmond D'Mello removed from the register, and his dental nurse Caroline Surgey censured, cost more than £130,000. Figures released by the GDC show legal fees cost £108,066. In addition, £16,775 was spent on costs for the three panellists, including fees, expenses for travel, accommodation and subsistence, while the bill for a legal adviser ran to £13,350.

The dentist vowed never to work again and did not attend th General Dental Council (GDC) hearing, which took place in August, although Caroline Surgey did. But the GDC has said the hearing was necessary and there was a "very strong public interest" in holding it. The hearing was due to last four weeks but ended up taking just nine days with all but one of the more than 50 allegations against Mr D'Mello found proven, while Ms Surgey admitted more than 20 allegations.

The council added that the average daily cost for a hearing ran to £10,437. Jonathan Green, director of fitness to practise at the GDC, said: "There was a risk that if Mr D'Mello voluntarily removed himself from the register, he would be able to make an application to return to the register at any point in the future.”

“In the circumstances, he said, “it was considered that the public interest took precedent so his application was refused and the hearing which lasted for nine days during August 2016 went ahead." He added plans will be consulted on next year to only use investigation and prosecuting powers "when absolutely necessary" - with hearings reserved for very serious allegations, such as in the case of Mr D'Mello.