Henrik checks up on prototypes 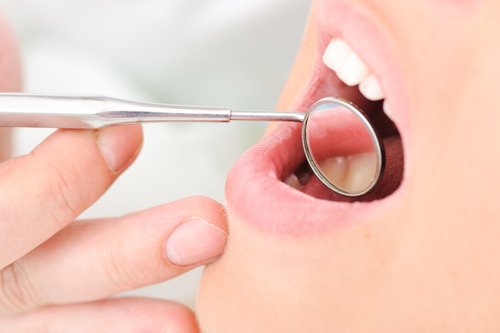 ‘You’ll probably be aware by now that, across England, contract reform prototypes have been up and running; 82 prototypes started at the beginning of the year and all were on the new contract by 1 April 2016. Of these, three are salaried services, 58 had previously been pilots and 21 are practices coming straight from UDAs. It is going to be particularly important to see how that final group of 21 practices are getting on to begin with.

‘The problems for the pilots were that, initially many patients took longer to see because of:

‘If the same thing happens to the practices coming straight from UDAs then the contract will have to be adjusted to ensure that practices are not being destabilised due to problems with access.’

‘There are some concerns about the prototypes having too many targets. The pilots only had Dental Quality and Outcomes Framework and patient numbers to contend with, but prototypes also have to chase UDAs and managing these becomes complicated.

‘What we are also seeing is that ex-pilot practices have severe problems either with achieving their new UDA targets or their patient numbers. What we hear clearly is that none of the prototypes want to return to the UDA system. There is also positive feedback on the pathway; everybody feels that this is the right way of working and some practices seem to be making it work.

‘We are yet to receive the data from which we can start to make an assessment; hopefully, we’ll start to get this at the beginning of the New Year. We’ve set up a Shadow Evaluation Group which will be reviewing the evidence and data as it comes in to help inform the BDA’s approach, and we’ll be launching our own prototype survey soon to get a picture of how things are progressing ourselves.’

‘However, even in advance of the official statistics, we know that there are a number of practices that are really worried about the financial viability of their practice with a 10% clawback looming. Remember, pilots could only face a 2% clawback, whereas the prototypes can face a clawback of up to 10%, which is not reasonable if this is a result of problems with the contract itself.

‘We’re pushing the Department of Health hard to ensure these practices do not face financial difficulties. Practices who are helping us all by testing out a new contract should not be penalised, especially if their problems are due to a fault in the system. We’re also clear that if the system is not working for many practices then it must be changed before we can consider a roll-out.

‘At the same time, Wales is testing a system with capitation only and no activity targets. So far, the feedback from the two pilot practices is very positive. We’ll be keeping a close eye on this as things progress.’