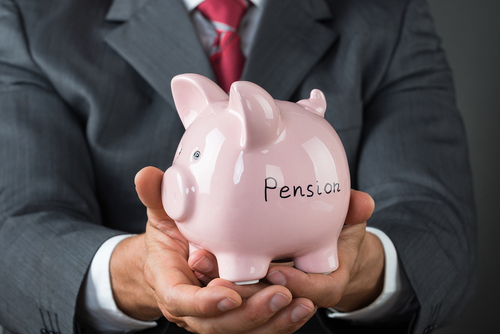 New research by the BDA indicates that around six per cent of associates may have no pension provision despite being entitled to access the well-regarded NHS scheme. A BDA survey of its associate members who qualified since 2006 revealed that 14 per cent of dentists had opted out of the NHS pension scheme at some point over the nine year-period examined, though 6 per cent re-joined later.

In total, only 82 per cent of the 141 associates who responded to the survey said they had never opted out of the scheme. The BDA research also revealed that around a third (33 per cent) were unaware or confused about the scheme's benefits, whereas nearly a quarter (22 per cent) saw disadvantages in the scheme.

The BDA is urging UK pensions agencies to provide sufficient information to all young dentists so that associates are aware from the start whether they are accessing the pension scheme. The BDA plans to raise the profile of pensions at the British Dental Conference and Exhibition, and encourages dental foundation training schemes to include pensions in their training events.