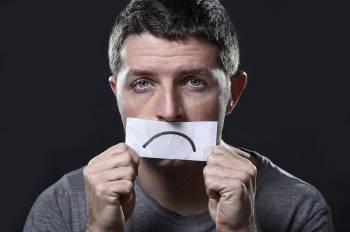 The Health and Social Care Information Centre (www.hscic.gov.uk) has published its  survey into motivation and morale among dentists. About half of dentists have good motivation, but only a quarter have good morale. There are strong variations in the different countries of the UK, between principals and associates. Hours worked and extent of NHS practice are also indicators of motivation and morale.

Practice Owners in England & Wales were more motivated than Principals in Scotland and Northern Ireland. The average of the ‘strongly agree’ and ‘agree’ responses to the motivation questions was 45.7% for Practice Owners in England & Wales, compared to 42.4% for Principals in Scotland and 35.2% in Northern Ireland.

Motivation was higher amongst those dentists who work longer hours and those who do a greater proportion of private work. This was also the case when most dentists were asked about morale. But there does appear to be a small group of well motivated dentists with very high morale who work long hours and take less time off for holidays.

Overall, there was little reported difference in motivation and morale between 2012/13 and 2013/14.

HSCIC explains the difference between motivation and morale as: ‘Whereas motivation is usually defined as the internal drive (inspiration or enthusiasm) of an individual, their morale generally relates to feelings of comfort, happiness and satisfaction in their life. The two are usually linked but whilst higher motivation often leads to higher morale of employees, high morale may not guarantee that employees work more effectively (even though they have a positive attitude towards their place of work).’

The full report can be found here.