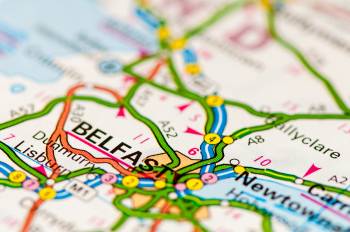 BBC Northern Ireland has exposed the case of a man convicted of illegal teeth whitening who is still running a clinic in Belfast. Samuel Irvine-Madine was convicted in April of illegally impersonating a dental practitioner and carrying out teeth whitening and was fined £500. Despite this the BBC has discovered he has continued to treat hundreds of people since then at the HD Smile Clinic on the Shankill Road.

Francesca Keen from the General Dental Council (GDC) said that the prosecutions are a deterrent, but the level of fines imposed by the magistrate's courts are disappointing. “The harm that we have seen is damage to the face, burns to the lips and gums, and irreparable damage to the teeth," she said."In some severe cases we've seen some patients who've been hospitalised as a result of consuming the products that have been applied to their teeth."