GDC labelled worst of all regulators 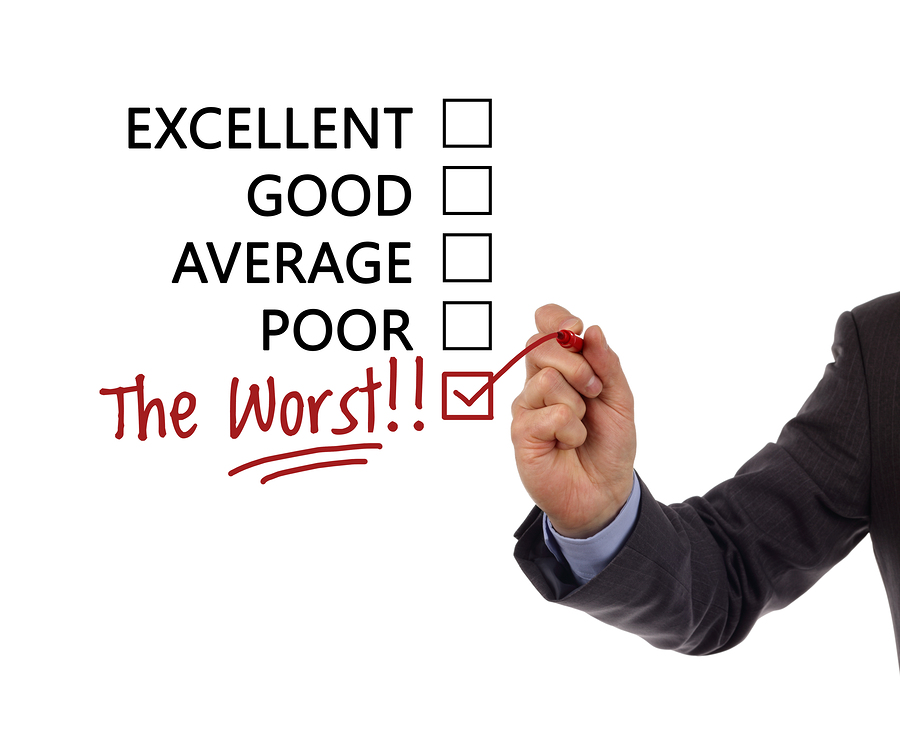 The Professional Standards Authority (PSA) has published its annual report on the regulators it oversees (including the GDC). It found that the GDC did not meet not meet eight (of ten) of the Standards of Good Regulation. The report says: “As in previous years, we have identified continuing concerns about the performance of some regulators (including the GDC) regarding the effectiveness and efficiency of the fitness to practise processes.

The Professional Standards Authority’s annual report on the regulators it oversees has been laid before the UK Parliament, Scottish Parliament, the Welsh Assembly Government and Northern Ireland Assembly.

“In our 2014/15 Performance Review Report we have noted that, this year, as before, all regulators meet the great majority of the Standards of Good Regulation. However we have greater concerns than noted in previous reviews about the performance of some of the health and care regulators in relation to some of the Standards for registration and fitness to practise.
“In the report, we have identified where the regulators have or have not met the Standards of Good Regulation and where they have demonstrated improvement. In relation to those Standards which were not met in 2014/15, we note that these were in relation to the registration and fitness to practise functions of the regulators, with the exception of one Standard.
“In summary, in 2014/15 we considered that:

“As in previous years, we have identified continuing concerns about the performance of some regulators regarding the effectiveness and efficiency of the fitness to practise processes. Some regulators are working to achieve effective control of the core elements of an effective fitness to practise framework, including ensuring that cases are progressed as quickly as possible taking a risk-based approach, improving decision making and ensuring that information is securely retained.

“There will be further changes in the sector, possibly including legislative reform. There may also be further change in that we launched a public consultation on the revised performance review process on 7 May 2015. Subject to the outcome of the consultation, this will therefore be the last Performance Review Report in the current form.
“We will continue to work with the regulators to ensure that amid these developments, the structures and processes of regulation of the regulators that we oversee continue to meet their statutory responsibilities and focus on public protection.”

In a self-congratulatory press release the General Dental Council (GDC) said that a ‘major change programme’ was already delivering real improvements in the protection of dental patients.

GDC Chief Executive and Registrar, Evlynne Gilvarry, said: “The GDC has set out a clear vision that puts the patient at the heart of its work. The  PSA report recognises much of the excellent work being done by the GDC on a daily  basis. We are not complacent however, and are fully focussed on the need to see  through our current reforms and deliver improvements in the area of Fitness to  Practise.

“Whilst some of this can be delivered through the measures we have put in place, we  still need the government to bring about a wholesale redesign of the blueprint under  which we operate. We are committed to fulfilling our mandate to protect  patients  and are keen to use the additional time before the 2016/17 Parliamentary session to work with the Department of Health, other regulators, commissioners and  patient  groups to develop fresh legislation.”