All that's new in the world of dentistry
NOV
27
0 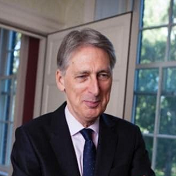 NASDAL have taken a look at the Autumn budget from a dental perspective for GDPUK.com

Given the weakness of the Conservative Government as a result of the General Election and the tortuous negotiations with the EU over Brexit, it was perhaps no surprise that Chancellor Philip Hammond’s Autumn Budget should have avoided, if not evaded (!), making any major changes to the tax regime for the majority of businesses and individual taxpayers. However, Charles Linaker, a tax partner with UNW, which has a dedicated Dental Business Unit headed by NASDAL Media Officer, Alan Suggett, says that the Chancellor will still have to find ways of raising extra tax from somewhere and warns that dentists should be on their guard.

Those who are currently self-employed will recall that, in his Spring Budget earlier this year, Hammond announced increases to the rate of Class 4 NIC from 9% to 10% and then from 10% to 11%, which he then had to withdraw with indecent haste when it was pointed out that they breached a manifesto pledge made at the 2015 General Election. Had the Government been in a stronger position, those increases would surely have been reintroduced but the Chancellor confirmed that they will not now be implemented.

Similarly, dentists who operate via limited companies might have expected a possible reversal of the previously announced staged reduction in corporation tax rates, which many commentators thought could be implemented with relatively little controversy, not least because it would have been difficult for Labour to have opposed such a measure. But again, it was a case of no change as the Chancellor confirmed that 19% would remain as the rate for three years from 1 April 2017 and then fall to 17% from 1 April 2020.

On the personal tax side, Hammond could have decided to abandon, or at least delay, the previous proposals to increase the personal tax free allowance, but he confirmed that for 2018/19 this will increase from the current figure of £11,500 to £11,850 and that the basic rate band will increase for 2018/19 from the current figure of £33,500 to £34,500 (with the exception, it should be noted, of Scottish taxpayers).

Capital Gains Tax was also left untouched in so far as the main rates of 10% and 20% remained unchanged and the annual exemption of £11,300 for 2017/18 was increased to £11,700 for 2018/19. Moreover, for any dentists contemplating retirement in the near future, not only did the 10% rate applicable for Entrepreneurs’ Relief remained unchanged, it was announced also that the Government will consult on how access to Entrepreneurs’ Relief might be given to those whose initial holding in their company is reduced below the normal 5% qualifying level of shareholding as a result of raising external investment for commercial purposes by means of issuing new shares.

An early major casualty post-Election and pre-Budget had been HMRC’s much vaunted Making Tax Digital (“MTD”) programme whose implementation for income tax is now postponed until 2020 at the earliest – and later in the case of corporation tax. Only MTD for VAT will adhere to the original timetable from April 2019, which typically does not affect dental practices. Nevertheless, dentists would be well advised to plan on the basis that ultimately the proposed MTD requirement to file quarterly returns of income and expenditure to HMRC will be implemented.

A key argument from HMRC for the introduction of quarterly reporting under MTD is that it will help them close “the Tax Gap”. While HMRC estimates that it loses more than £1.5bn a year in tax through avoidance schemes (in which at least some dentists will have participated), the Department reckons that it loses in excess of £5bn a year through the hidden economy (i.e. payments made cash in hand) and that SMEs pay a total of £15bn less tax a year than it estimates they should.

The statistical probability is that there will be some dentists in both of those categories and the Chancellor has allocated an extra £155 million in resources to HMRC in its continued war against evasion and avoidance. Given the Treasury’s need for increased revenue, an increase in HMRC enquiries over the next few years is on the cards and the dental sector can expect to bear its fair – or possibly even unfair - share of attention. You have been warned.

For further information on Nasdal (Specialists in dental business accounting and law), they can be found at - www.nasdal.org.uk. 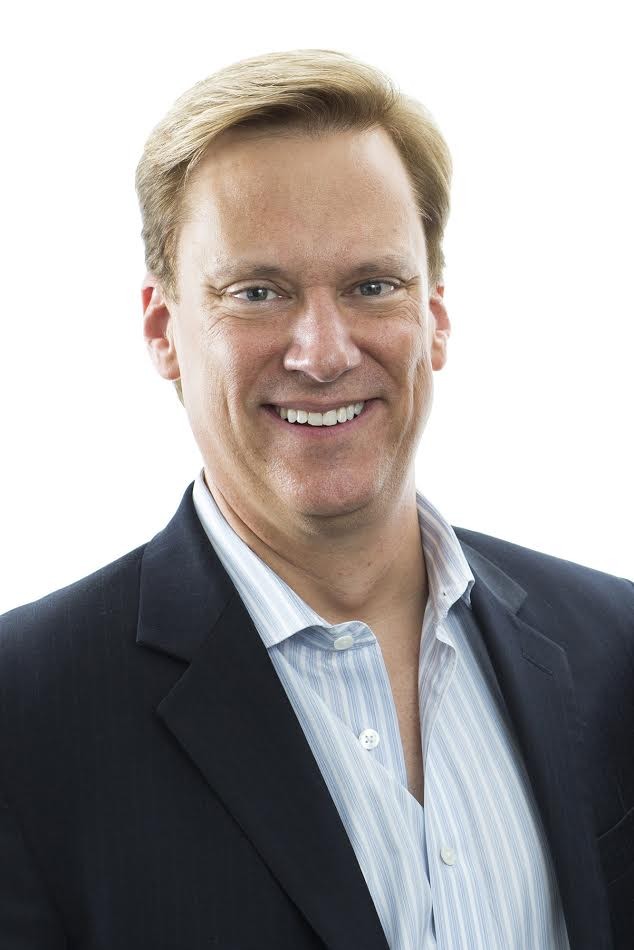 Michael Lansdell is a founding partner of specialist dental and medical accountants Lansdell & Rose and a chartered accountant. Here, he gives a breakdown of the Autumn Budget 2017…

November 22nd was Budget day and therefore time for the ubiquitous articles on who were the ‘winners’ and ‘losers’ and what the Chancellor’s plans would mean for you. The heads up that the winning team was probably going to be rather smaller in number was the prediction from the Office for Budget Responsibility (OBR) that economic growth will be below 2 per cent for the next five years. For context, that’s one of the gloomiest forecasts that many can remember.

Philip Hammond faced a rather unenviable task, then, although no one was expecting any show-stopping statements either. Back in March, Hammond made a dramatic U-turn, scrapping the planned rises to National Insurance that he had announced in his Spring Budget just days before. For all sorts of other reasons, delivering a safe, steady and non-controversial Budget was always going to be the Chancellor’s intention.

Of course, there is always one thing that grabs report writers’ attention and this time around it was the decision to scrap stamp duty for first-time buyers on properties up to £300,000. We need to look behind the headlines to find out what will be most relevant to dental practice owners, though! Here’s what may impact on your financial planning for the year ahead…

Both the personal and higher-rate thresholds were increased by around 3 per cent, which is in line with inflation, so no surprises there. For basic rate taxpayers, the personal allowance will increase to £11,850 and for those paying a higher rate the new figure will be £46,350. If you don’t want to see your personal allowance reduced, act now! If you make a pension contribution, or gift to charity, you can bring your income down to inside the new threshold.

On the other side of the coin, anyone putting money into a pension saw the lifetime allowance increased from £1 million to £1.03 million (from 6 April 2018; no change to the annual allowance). If you are lucky enough to have funds that already exceed the £1 million limit, you might want to wait before you take your benefits. For those choosing an Individual Savings Account (ISA) or Lifetime ISA (LISA) the annual subscription limit will also remain unchanged, at £20,000 and £4000 respectively.

A new 30-day payment window – between a capital gain arising and the payment of capital gains tax (CGT) – is now deferred until April 2020. With regards to inheritance tax, the nil rate band is to remain at £325,000. But don’t forget an important change due to start from 6 April 2018, when the inheritance tax residence nil rate band will rise to £125,000. If you don’t plan for this now, you could be significantly out of pocket when the time comes.

If you have been affected by the so-called ‘staircase tax’ (for businesses that occupy more then one floor of a building) you will be able to ask for your valuations to be recalculated. Another potentially relevant change was the switch to consumer price index (CPI) being bought forward to 1 April 2018. Also noteworthy is that the business rate discount for public houses with a rateable value of up to £100,000 will continue (subject to conditions) and non-domestic properties will be re-valued every three years following the next one, in 2020. In terms of planning, half of any interest for personal, buy-to-let borrowing will be limited to a 20 per cent tax credit from 2018/19, so make sure you understand if and how it will impact on you.

The much-feted Making Tax Digital (MTD) scheme is still a work in progress – no business will be required to use it until 2019. When it has been shown to be successful, we can expect a roll out, but that won’t be until 2020 at the earliest. Getting prepared now won’t harm you at all though, as any business or individual within MTD will have to keep digital records and update HMRC quarterly. Maybe now is the time to review your record keeping.

The message? Plan ahead! A ‘steady-as-she-goes’ approach – while being meticulously organised and with the support of the right experts – will keep you focused and ready for anything as we embrace another year and whatever it may bring.