All that's new in the world of dentistry
MAY
20
0 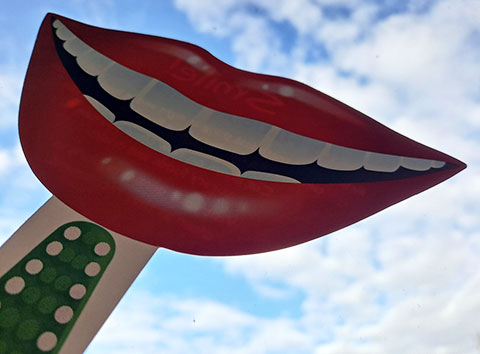 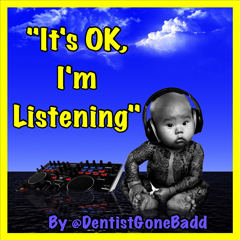 When Sugar’s Not So Sweet - Rachel Pointer

As time has passed, the evil lurking in our diets has worn many different guises – saturated fat was cited as the real villain for decades, as was the lack of dietary fibre back in the 1970s and until recently, carbohydrates dominated many diets as the major food group to avoid. However, today, there is one clear evil – sugar.

The effects of eating too much sugar are complex and there is extensive research on this matter. Excessive sugar consumption is one of the main causes of obesity, which, in turn leads to the associated conditions of Type 2 diabetes, high blood pressure, coronary heart disease, stroke and some forms of cancer[i]. One in four adults and one in five children aged 10-11 in the UK is obese, showing that we have a problem on our hands[ii]. Of course, the ill-effects of sugar consumption on our teeth are very well known, but what is interesting about the recent information on refined sugar (the white crystalline carbohydrate kind) is just how oblivious we are to the amounts we’re all eating – and the many ways it affects us.

Refined sugar is addictive, in the same way as drugs and alcohol are – the more you habitually consume, the more you crave to get the same kind of ‘high’. Hence, there is a perpetual cycle of craving and consumption that renders sugary foods big business – whilst our waistlines grow and teeth decay in tandem. It has been suggested that sugar is more addictive than cocaine; American cardiovascular research scientist, James DiNicolantonio conducted dozens of studies supporting this theory and published his findings in 2014. In one study, lab rats became addicted to cocaine but when sugar was introduced, they immediately switched to that, over the drug, which continued to be supplied[iii].

The worrying thing is that refined sugar sneaks into the vast majority of our foods. The average Briton, often without knowing it, consumes 238 teaspoons of sugar each week[iv]. Jamie Oliver recently put pressure on David Cameron to introduce a sugar tax on fizzy drinks but they’re not the only culprits containing levels of sugar the human body simply wasn’t designed to digest. It’s recommended that we consume no more than 6 teaspoons of sugar per day or 30 grams[v]. But, it isn’t hard to see how we’re often keeping to the high end of recommended amounts or exceeding them. Shop bought French dressing contains up to 7 grams of sugar per serving, many pasta sauces have between 6 and 12 grams, processed white bread contains half a teaspoon of sugar per slice and just one pint of cider represents 20 grams of sugar[vi].

When we compare the rate at which we are tucking away refined sugar with our century-old predecessors, just one can of fizzy drink equates to more sugar than they typically consumed in an entire year[vii]. In the not too distant past, refined sugar was rarely used, and the sugars our bodies need to function were derived from natural produce such as milk, fruit and vegetables. It makes the orange at the bottom of a child’s Christmas stocking make sense, this would have been a wonderfully sweet treat for those who’d never experienced the chocolate version around today.

The effects of sugar intake on our oral health are entirely detrimental – any such food will react with plaque creating acids that damage teeth. Even a fruit smoothie made entirely out of natural produce is a concern as the acids become much more powerful in a concentrated form. There are certain foods that are worse than others and some measures that can be taken to lessen the damage done by them. For example, straws are recommended for the consumption of fizzy drinks so that the offending liquid doesn’t soak teeth and the surround tissue in the mouth. Also, if sugary foods are going to be eaten it is advisable that they are encompassed in meal times so that teeth are not under the constant attack that snacking and grazing on these treats all day will constitute. Of course, as a result of our over consumption of sugar, a thorough oral hygiene regime is ever more crucial.