All that's new in the world of dentistry
OCT
05
0

Returning to practice after lockdown 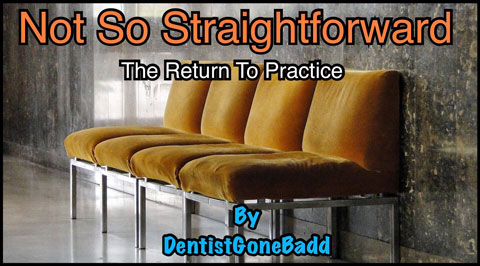 There are still dentists and dental care professionals who haven’t returned to work after dentistry resumed in a limited way during the summer. Those dental professionals who have still had no patient contact for months are concerned about the return to work and the change in circumstances in practice. I interviewed one such practitioner.

Do I get another go?

Have you ever regretted a decision? Have you ever leapt at a chance only to end up slipping on a banana skin? That pretty much describes my dental career. "Do I Get Another Go?" Rethinking A Dental Career After Retirement By @DentistGoneBadd 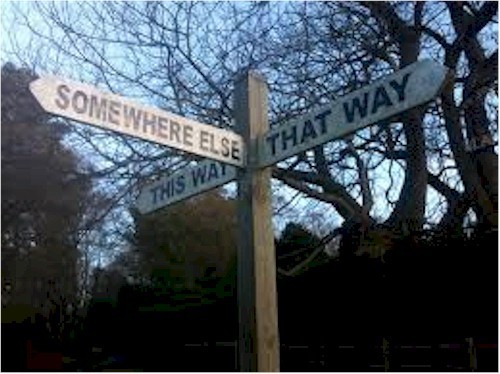