All that's new in the world of dentistry
SEP
14
0 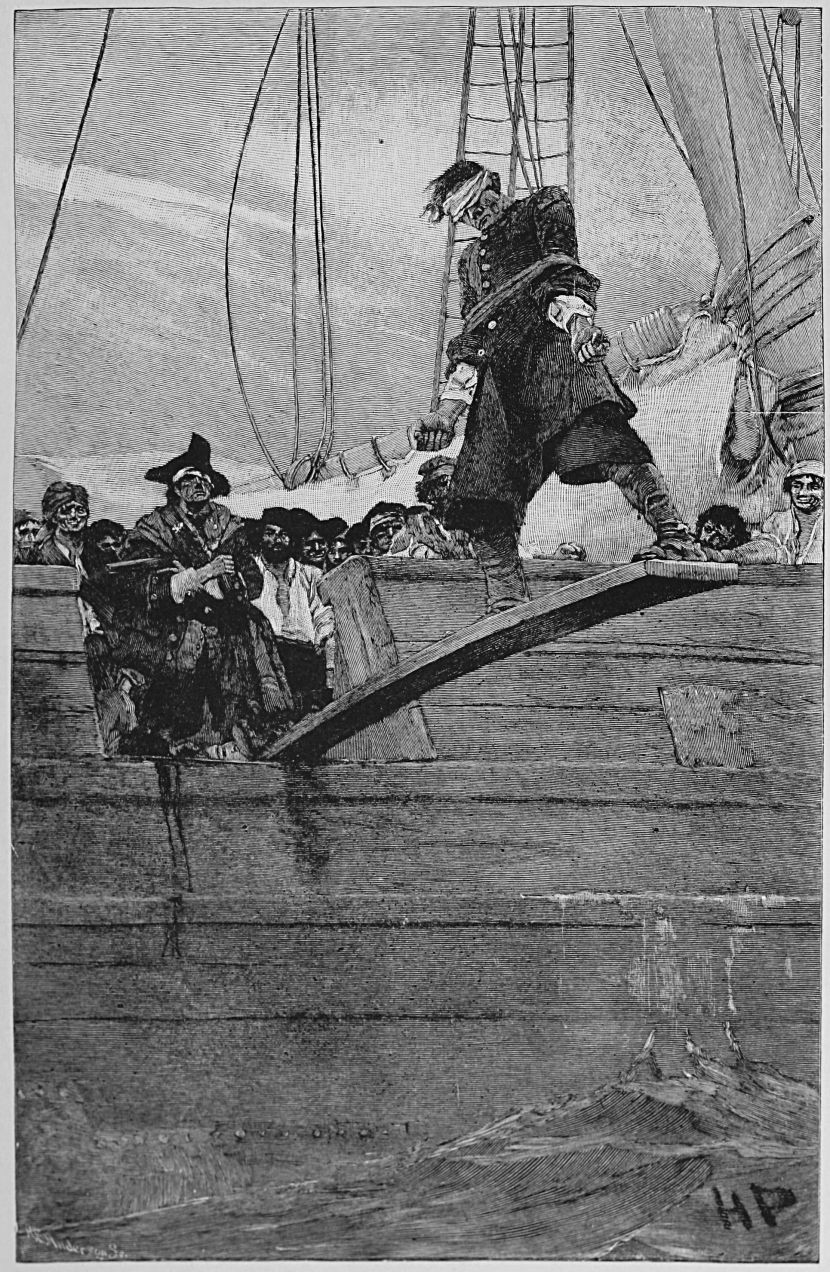 Readers may or may not have experienced the delights of going on a cruise. So how does a voyage on a Dental Cruise sound?

You join your ship with lots of other passengers and set sail. What is vitally important though is that you’ve been told before you sail you have to provide your own lifejacket. You notice that there are quite a few different sorts and colours. Some are ones that only inflate whilst you have them with you, and some are inflated all the time, even when you get off the ship at the end of your journey. Some passengers even have special coloured expensive ones that some of the lifejacket manufacturers don’t even supply. We’ll come back to those later. The industry is getting bigger and bigger, so more and more life belts have to be made for all those going cruising.

Initially it’s all really nice, the food’s ok, and the accommodation is too. However, there’s something not quite right. The crew seem to be openly hostile to you, and the officers never seem to speak. The captain of the ship and the 1st officer never come down to speak to the passengers. You’re actually suspicious that the direction the ship is headed isn’t the one you signed up for. Not all the islands you visit are as welcoming as others. After a couple of ports you also start to see the numbers of passengers dwindling a bit and you hear a lot of splashes at night.

You do a little research and you find out that the crew is in better quarters than you are, and your money has gone to pay for that. You have to tip the crew more and more even though the service is rubbish, and then you find out the way they worked out the tips was illegal. More worryingly you hear that the captain orders the crew to round up passengers who might be a danger to those who live on the islands the ship has visited or might visit yet. The captain orders the islanders to report anything they don’t like about the passengers to the bridge. The captain also allows spies to be put ashore to trap some passengers if the locals themselves don’t report the things that are done ashore. Passengers who have committed some sort of infraction are invited to visit the Bridge for a tour. Its not an option. You hear rumours that some of the officers don’t speak as the 1st officer has ordered their tongues cut out, possibly to prevent mutiny. You laugh at this, but you start to get a bit worried. You realize the crew doesn’t trust the passengers at all. Some of the passengers even report other passengers, or get the islanders to report them, or even join the crew.

Then you see why the passenger numbers are dwindling. Every night, the crew makes those passengers who’ve had the bridge visit walk the plank. They are allowed to take their lifejackets though. Sometimes the crew let the passengers off before they get to the plank, although there isn’t always consistency as to who will be let off or not. Some even get halfway down the plank before they are allowed to come back. Usually that’s because the lifejacket manufacturers send their best machinists and repairers to make sure of the buoyancy of the jacket whilst its owner is on the plank. This costs the manufacturers lots of money, so it’s better if the lifebelts never get used in the first place. But you’ve already paid for the service when you bought the lifejacket.

Most of those that do fall off the plank therefore obviously have their lifejackets to help them. These keep them afloat until the rescue boat picks them up and puts them back on the ship. Sometimes some are thrown overboard before the captain has heard the case and they might be allowed back on board, or they might be put ashore until the case has been heard, then they get to walk the plank all over again.

However, there’s a problem with some of the lifejackets. Not all of them are going to work. Most do, but not all. Any you might be wearing one that isn’t going to work when you need it.

Now some of this is because the passenger has done something so bad that Mercenaries employed by the crew are allowed to puncture the lifebelt. Some of these passengers drown or swim to shore, but either way they never get back on board. Occasionally the crew or even a mercenary punctures a lifebelt through their own incompetence and hope they don’t get found out. The lifejacket repairers sometimes throw a spare lifejacket to them. But sometimes the sharks get them first.

But sometimes its because the maker of the lifebelt has decided not to put the flotation device in a lifebelt because of something you’ve told them or you’ve walked the plank before. It looks the same, and you certainly paid the same for it, but its only when you try to use it that you realize its not working. Remember those with the special coloured expensive lifebelts? They’re really expensive because the normal lifejacket makers wont supply normal ones to these passengers because they keep being made to walk the plank, or just keep jumping overboard because they do stupid things and don’t seem to learn from it. In fact, some of the lifejacket makers wont supply them at all but don’t always say why. Strangely, some of these passengers seem to arrive at the ship in fast cars and occupy the biggest and best passenger suites.

Occasionally there are times when a passenger is walking the plank and the manufacturer of the lifebelt actually takes it off them, either just before they walk, when they’re in the water, or when they get back on board having survived the ordeal. The rules say passengers can’t stay on the ship without a lifejacket, but they now can’t get one to fit, the manufacturer wont sell them another, or they don’t have enough holiday cash left to buy another one. They either have to stowaway for which the penalty is immediate plank walking, or they have to get off at the next port.

The captain no longer answers to the ships owners, but they don’t seem bothered, and the captain and 1st officer decide they’re going to expand their little seafaring enterprise as a result. There’s a ship right behind with loads of passengers that go ashore and always paint the islands white and harm the natives, and occasionally the captain makes one of them walk a plank, but doesn’t seem that bothered by the harm they’re doing. They don’t have any lifebelts on that ship either.

The passengers frequently get together and talk to one another, but no-one ever has the bravery to arrange a passenger mutiny even though they keep having the cost of the planks added to their tips. Most of the passengers are too busy trying to protect themselves to look out for the others. The senior officers of the crew don’t talk to one another as they haven’t any tongues, and those passengers that become part of the crew and can still talk don’t want to resign as they say they’re the ones that keep the bridge visits and plank walking fair. The happiest are the mercenaries that get to puncture the lifebelts as they get a bonus especially if they can make it take longer. The manufacturers seem to want to really only give the lifebelts to those that will never use them as they don’t have to spend money readying them for plank walking or repairing the punctures. But their top repairers are happy because they get paid more when they have a puncture to repair.

What a silly story…. No one in their right mind would get on that ship if they read that, or stay on it a moment longer than they possibly could once they found out what was happening.

Read Part 2 of this blog by clicking here.