All that's new in the world of dentistry
NOV
13
2 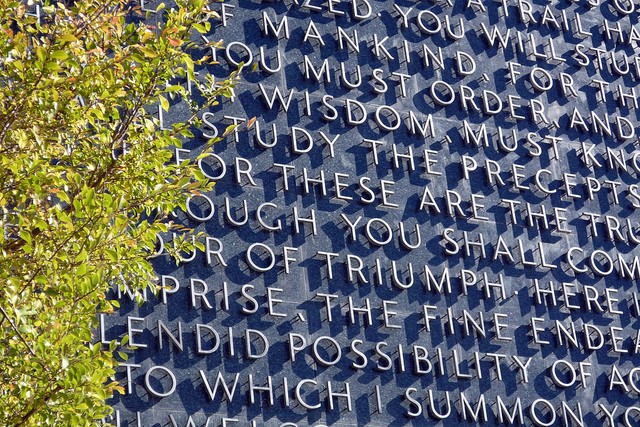 Disastrous events have and will still occur in dentistry, despite being, in the UK, the most over-regulated profession. But my question in this "open-letter" blog is not just about the right touch of the regulators, but about who runs and who controls the regulators.

In the good old days, the regulators of the professions were drawn from the professions themselves, people of good standing who were willing to put themselves forward, possibly by election or appointment, and it was the case that many good people did indeed come forward.

During the last twenty years, or less, political theories developed suggesting greater and greater roles for the lay members' control of regulators, and my strong contention is that the pendulum is proven to have gone too far away from professional input and control. In other words the regulators have visibly and clearly lost touch.

But have the regulators shown any form of insight? I also contend, in a very short time frame, the lay element just do not have insight of the profession. How it ticks, how practitioners think? Do they know? How new professional problems are viewed and solved? Intelligent people, as professionals, are put into the rapidly shifting sands of a hightly regulated and inspected system, how do the professionals respond to all those influences, and how do they cope? Do the lay regulators pick this up? How? GDC regulators, the people making the policies have now become so detached from this they have no idea at all. That detachment has been so vividly apparent this summer and autumn, with the GDC remaining with its' collective head deeper and deeper in the sands of 37 Wimpole Street.

Dentistry is also regulated by the Care Quality Commission [CQC]. The CQC early engagement with dental profession was disastrous. In many ways the initial relationship between the CQC and the English dental profession could have served as a case study in how not to engage, a manual on how to alienate. Even in 2014, when CQC have pronounced that dentistry in England carries a low risk for patients and inspections will be made each 5 years, the early alienation created by CQC remains at the forefront for the profession.

The style of CQC speakers, tasked with communicating to dentists in around 2010, was bullying, harrassing and when they saw the dental audience was visibly angry, they invoked the Health and Social Care Act 2008, and said they will do what they want, the law says they can. No negotiation, no compromise, no concept of listening to the senior dental people they were visibly insulting.

They got it wrong then and things may be improving [with added DENTAL input] but the D'Mello case shows how the CQC were getting it wrong. The report on that Mansfield practice shows an inspection was passed, but the main concern was that the mops were the wrong colours. [1] [For those who do not know, a system exists, which all dental practices must follow - mops used for the floors in each room must be the right colours, and cleaners educated and make tick charts of the use of the mops in differing areas.]  [2]  However, the lay CQC inspector did not note other more worrying aspects, such as, this dentist was seeing, to meet the demands of that particular NHS general dental contract, around 55 patients per day.

Even assuming a full 8 hour day, and knowing all professionals flag after a long day of executive processes and clinical decision making, that is close to seven patients per hour, an average of less than nine minutes per consultation. And we know some of those visits must have been for treatment, not just examination. And dear reader, think about the time it really does take for a patient to enter a room, take off their coat, say hello, be quizzed about their medical history, examined, explained, full informed consent given, explanation of costs, then final greetings, rinse, stand, coat back on. Could you do this in around 8 minutes? This is without allowing for the natural breaks in the day. Even if this dentist worked 10 hours every day, that only gives 12 minutes per patient, including treatment, day after day, hour after hour.

I omitted one thing here - time for cross infection control, several minutes each patient - and this was the thing D'Mello is now notorious, having been proven to have cut this essential aspect out.

But the lay inspector missed this massive aspect of how this practice was being run, something a dentist might not have picked up, but it is much more likely a dentist would have seen in a long, detailed, inspection visit.

So my words for politicians, civil servants, British Dental Association negotiators, and Department of Health; reforms of dental regulation are needed again, and do not cut the corners this time. We need appropriate intellectual and professional input at all levels of new regulation processes that urgently need re-specifying.

[2] CQC report updated at time of suspension of dentist.