All that's new in the world of dentistry
AUG
21
1 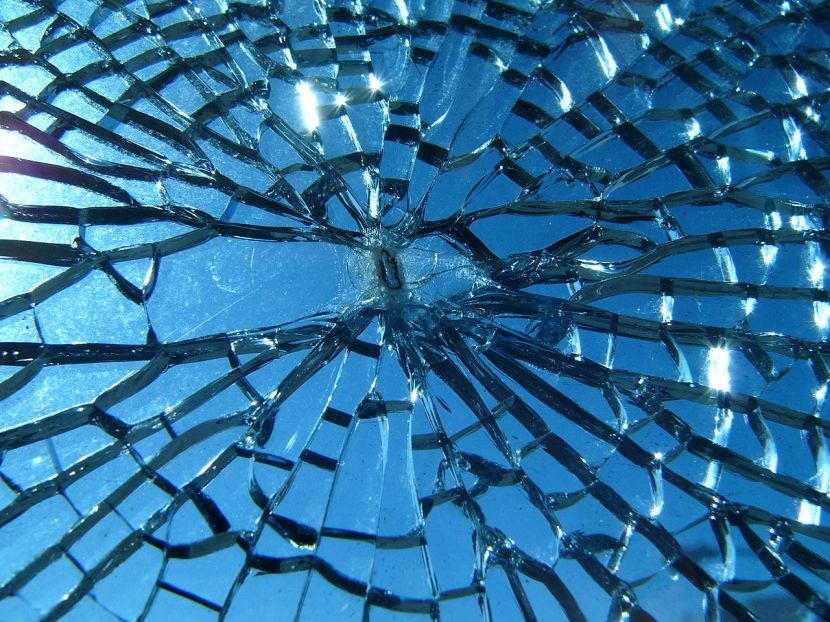 The revelations of a recent FOI request showing the cash reserves and short term access assets of the GDC potentially raise questions of the financial fortitude of our regulator.

If indeed the figures supplied by the GDC are correct, and represent the full and correct answer to the question asked, then it would appear they have access to about £11.9million of funds within a 5 day period. (I’ve got that figure from 10.5m less 4.8m at 22/7/14 added to the 6.2m at 1/8/14)

Given that the GDC costs £104,000 per day to run by their own admission, then this sees us with a regulator that looks like it is going to have no more cash by the end of November 2014. Coupled with the £7.1million that it is spending on refurbishing its HQ on Wimpole Street, it doesn’t seem all that surprising now that the GDC is threatening the BDA with its losses if the judicial review fails (if it goes ahead).

The GDC usually takes its run of Direct Debits for the ARF in the first week of December, so this would then have the effect of restoring its cashflow straight away.

However, what if all the registrants cancelled their direct debits? What if the BDA were to lead a concerted effort to get us to do this? It won’t fall foul of the legality of having to pay the ARF, it’s just that the GDC won’t be able to actively take it to help their cashflow; we will give it to them when we decide. As long as it is paid before the end of that month, then we cannot be erased for non-payment of the ARF. Wouldn’t it be great for the BDA to suggest ALL registrants cancel their Direct Debits with the GDC?

If this is the case and the GDC is running out of money, then in all likelihood they will just delay the FtP cases and other hearings until the cashflow looks better. Since these equate to the majority of their expenditure this would be a fairly easy way to massage the situation swiftly;  but this then becomes even more intolerable to those stuck in the ever increasing queue for the March to the Scaffold. That means that yet again there will be  practitioners that indeed represent a danger to the public still unpunished and still working, along with those in the queue probably because they used the wrong grade of soflex to polish a composite. Is that any way to protect the public?

But what happens if a regulator is effectively insolvent? Has this ever happened before, and if it is boracic, will it get bailed out by the Government?  What happens to the role of protecting the public if this happens, and how does this square with the requirement in the Dentists Act to have a regulator? If it does indeed become insolvent and is bailed out by HMG, then this shows us that it is indeed a wholly owned subsidiary of HMG, so if they want it to remain solvent , then they and not us should fund it.

Many a profitable business has gone bust in this and the recessions before due to a cashflow problem, so why should any other type of organisation be immune from this when it gets its sums wrong or experiences an increase in its expenditure?

Would the duty of the GDC then be better served by the CQC instead? After all, the CQC now realises dentistry isn’t that bad, and that it recognises the need for experts to be involved in its inspection processes. It appears to have grown a pair of ears more recently. If we are going to have a super-regulator foist upon us, wouldn’t we rather have one that whilst it still seems a bit dim, does  appear to be learning from its mistakes, or continue with one that treats us with arrogance and contempt whilst (possibly) overspending its funding? That’s discussion for another day.

This is all probably hypothetical and the figures have been interpreted incorrectly and they don’t include the contingencies for the refurbishment etc;  if so the GDC isn’t going to run out of money .

But if this IS the situation, the GDC isn’t just Broken, it's Broke.

Yes Simon, I agree and actually many of the things you suggest are as I have previously mentioned. I did suggest we all cancel our... Read More
Saturday, 06 September 2014 10:46
6779 Hits