All that's new in the world of dentistry
JUL
28
0

To rant or not to rant ? 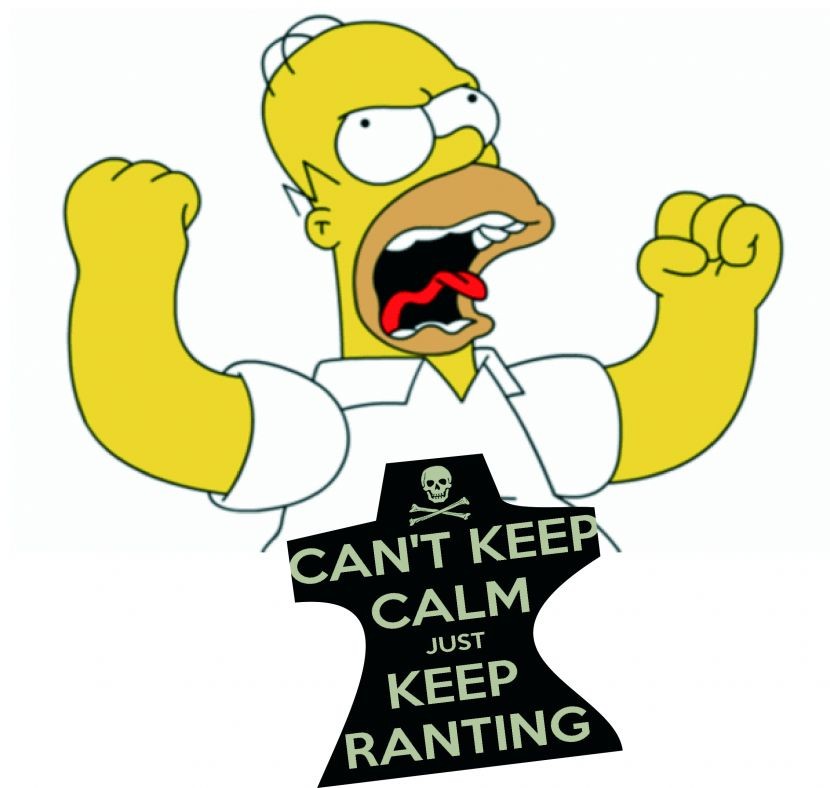 That is indeed a question!!

Phew, what a scorcher.

If you think the meteorological heat is oppressive, you want to try working in Wimpole Street. AirCon does nothing to relieve the heat of the pressure the GDC should be feeling.

What interesting, perhaps desperate times we live in.

The world is awash with wildfire wars with all the suffering that ensues.  The state of children’s teeth of those who do not ‘get’ the dental health message in this country remains an unresolved scandal.  Contract Reform of NHS Dentistry in England has become a fictional event of the future. The CDO England must be playing a lot of golf these days because there is naff all else going on. Dento-legal indemnity has started to rise in cost alarmingly as  the GDC and it’s woeful Fitness to Practise regime comes off the wheels.

But it takes a proposed rise in ARF to really galvanise the profession in a unanimous outpouring of anger.

This is being expressed in many ways – letters to MP’s, the professional Standards Authority, letters to the GDC allied to Freedom of Information requests to name but a few.  At meetings, the conversation is grim and consistent – it’s the GDC innit?

Even our old muckers the BDA have bared some teeth which, to judge by their public statements, are finally sharp enough to threaten injury.

What is happening so far can be summarised as a collective professional rant.  There is nothing wrong with that.  This process of ‘ranting’ is a precursor to something much more effective

It is well know that RANT is actually an acronym

I think we are heading out toward the last element, if only driven by the timescale.

A request for legal review, a BDA driven legal challenge, and protesting by payment in cash at the front desk of the GDC are just some of the actions being proposed.  What about resignation of a significant cadre of the dentists they need to make the processes and systems function?

What about calling for the resignation of the Dental Professional GDC members en masse?  It certainly seems to have merit.

Will the ARF be less than proposed? My money says “yes”

Will we see heads roll at the GDC?  The CEO, Ms Gilvarry for example? Its hard to see how her position can possibly remain tenable.  She certainly has lost our confidence, but I would imagine the GDC staff are pretty low as well.

What about our new appointed Chairman, Mr William Moyes?  His condescending e-mail to registrants allied to his Pendlebury Lecture suggest a level of isolation and ignorance that make you wonder how he ever got the job.  Based on his utterances so far, he simply does not get it.  Based on the lack of communication by the GDC’s Dental Professional members, I thinks its safe to assume the GDC has battened down the hatches and GDC Council Members are prevented from public comment. So much for transparency.  The ARF was not even an agenda item at the GDC Council meeting of 24 July.

The GDC have absolutely lost the confidence of the profession.  The have proved themselves to be the most incompetent of Regulatory bodies, and they are asking us to pay for their ineptitude.

You fix your problems first and we might talk then .

Until then, we will continue with the biggest professional RANT seen for many years.

Once again I profess my grateful thanks for the GDC’s role in uniting the profession, finally.

Enjoy your break people. Be assured, the heat will still be turned up when you return.