All that's new in the world of dentistry
AUG
12
2

Playing Chicken with the GDC?

So, the GDC has responded to the BDA’s challenge at the 12th hour with the response we probably all expected. Basically it’s a legalese version of a ‘la la la we’re not listening, and my dad’s bigger than your dad ‘cos he’s going to take all your money when you lose’.

The problem we have with that is that the BDA needs funds to take the GDC to Judicial review which comes from its members, us,  which the GDC will fight using the money it gets from its registrants, also us.

One could argue there will be no winners in this case other than the legal bigwigs who, should the BDA carry out its threat to start the Judicial Review process, will start to cost considerable amounts of our money on both sides. If the BDA wins, then this will only be one of the issues with the GDC dealt with, as the JR will only deal with the Consultation process, and not the greater failings of the GDC we are pointing out left right and centre. Given that the arrogance of the GDC throughout the whole process so far has been astounding, it wouldn’t be beyond the realms of possibility for the GDC to lose the JR, and STILL continue in the same manner as before, asking for even more money to replace that spent on the legal profession, and leave us with merely a pyrrhic victory, and an even bigger ARF increase. They even comment today that they are pleased to have received 4000 responses to the consultation. It shows they probably haven’t read them as I’m sure the vast majority of them wont be supportive ones.

If the BDA lose, and then have to pay the costs and losses of the GDC then this could spell the end of our professional association financially, and with it probably the last real chance of taking on a bullying and out of touch regulator. That’s why it needs as many members to support it financially by joining up in a show of solidarity.

We have this chance to take a stand as a profession, and I’m sure the legal team at the BDA have considered the implications of not winning the Judicial Review. But if the BDA backs down now, what message does that send to the GDC? I’d wager things would then get even worse from a whole load of other angles, not least from the DoH regarding the new contract. The BDA press release this evening in response to the GDC is possibly quite telling in that Mick Armstrong promises to put the interests of dentists first, and not just those of its members and the association.

So are the BDA going to play Chicken with the GDC?

I think they should. 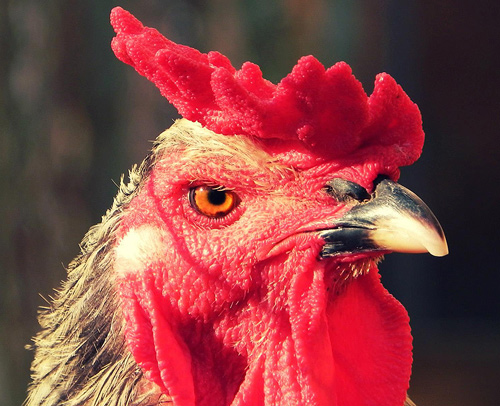 Playing Chicken with the BDA? 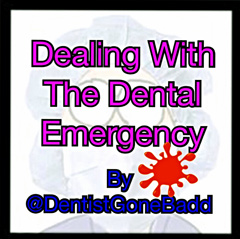