All that's new in the world of dentistry
APR
26
0 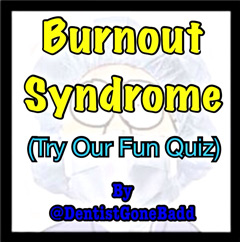 Depression in Dentistry - The biggest step 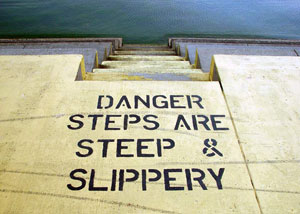 The biggest step
I finished out that week pondering on my therapy session and the work stresses. My wife, ever the paragon of being right, shied away from the blunt “I told you so” but did make it clear that I should be taking it easier. I asked the PM to block out some time where cancellations had arisen so that I would have a little breathing space, with the proviso that I would of course see any emergencies in those gaps if necessary. I did at this point advise the PM that I was having some issues with stress and needed to cut back a bit (master of understatement here!), and would be looking to book some time off when the books were quieter – about 4 weeks into the future.

I was by now quite aware of the mask I was wearing at work, and of the times when it would slip. I was concerned that it could create problems for the staff directly and put them in an awkward position if my behaviour impacted on a patient. I had seen this happen before when a colleague had suffered from depression, and their extended absences had been explained away at the time as a back injury – a number of patients refused to believe it and some even hassled the staff with questions such as “it’s the drink isn’t it?”.

This led me to discuss the most difficult step in dealing with depression with both my wife and my therapist – that of telling my workmates and staff. It’s one thing to admit to oneself that you need help, another entirely to admit it to others. It’s natural to want to hide our weaknesses from others, even those closest to us, but you can’t expect to get support without laying a decent foundation. My wife was concerned, as was I, that such a disclosure could leak to the patients and potentially put them off seeing me. My therapist countered with the argument that if I didn’t have support in my recovery, I potentially wouldn’t be in a position to see patients anyway. I couldn’t argue with that logic, particularly being a Star Trek fan, so I decided to tell everyone at work and hope for the best.

Except – I couldn’t actually bring myself to tell them face to face. Every time I looked at my nurse, my colleagues and thought of saying what I was going through I felt I may cry. I chickened out and put it in writing, asking the PM to read it to everyone at the staff meeting that week as I wouldn’t be present. The PM graciously agreed, following a short but teary chat at the end of the day.

Below is a copy of the letter. I know this may identify me to any of my colleagues who lurk on GDPUK, but their response to the letter at the time assured me that I can trust them to maintain my anonymity.

Depression in Dentistry - Forgive him, he’s an idiot.

Forgive him, he’s an idiot.
Well, it’s been a wee bit longer a break than anticipated. I had intended to give you all a break from my depression over the Christmas period as, let’s face it, Christmas can be depressing enough on its own! I then felt that January wasn’t a particularly cheery month due to

a) the weather
b) the Christmas bills shock
c) tax bills

So I figured I’d leave things a bit longer. Of course, life then intrudes and so here we are nearly half way through the year.

My last blog had seen me arrange the first counselling session. I can’t really say much about that session, apart from it involved a large quantity of tissues, several glasses of water, and a short episode of hyperventilation. I seem to recall some questions over whether I felt I was a risk to myself or others, but as these were asked at a number of the sessions I’m not entirely sure. What I CAN say is that I felt a billion times better when I left the office than when I arrived.

With the benefit of hindsight, I know that this vastly improved mood was both transient and conniving, unfortunately at the time I felt that – having taken that sizeable first step in seeking help – everything would just be OK soon enough. WRONG!

Yes, I’m an idiot and was nowhere near better, but that’s the fragile balance of ego & id for you!

The following day at work I was cheery, chatty and pleasant. Some of the staff joked a bit about my finally getting out of the right side of the bed, or of wanting “some of whatever you’re on”, but I just ignored them and got on with my day. I had a pleasant weekend with my wife, relaxed, watched some TV. In other words I behaved normally. This, I now know, was the problem. I was BEHAVING normally, not actually being normal.

This pattern continued through the next week at work, although I would often feel panicky on the way to work and my mood would darken by the end of each day, and often sooner if problems arose. We aren’t talking major problems here, just late arrivals, delayed lab work, snotty patients, etc. Our usual daily niggles frankly.

The next counselling session came about, and I was stunned by how quickly I broke down again in the office. It didn’t occur to me during that week that I was just putting on a show for everyone around me, until the therapist metaphorically whipped back the curtain and popped the spotlight straight on me. Right on cue, I sobbed my heart out.

My therapist was concerned about my having continued to work without at least easing back on the hours or workload, and was clear that my arguments about NHS contracts and targets were all well & good, but were a contributing factor in my stress and depression. It was clear that I still had a long path ahead. 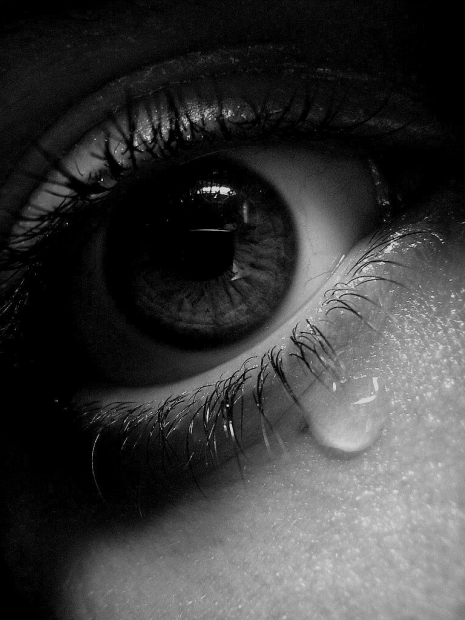 OK, so there I was, sat in my surgery having my little Monday morning meltdown. Through the blur of tears I could just make out the figure of my practice manager who had guessed that all was not well. Between sobs I just about managed to get across what I was feeling at that moment. PM was understanding, and went straight to my PC to review the daylist. Within a couple of minutes PM had determined which patients could be rebooked, blocked some time out and sat down to discuss the day with me.
We agreed that the patients PM had selected (long appointments but non-urgent – no risk of decay/deterioration – and unlikely to moan about the change) could be rebooked and some of the space freed used for the inevitable emergency appointments which would have to come from my absent colleague. I was the only dentist in the building and would have to try to manage the day as best I could.
For those who have raised the question in the forum, yes I am in primarily NHS practice, so service provision under the terms of the contract has to be managed. 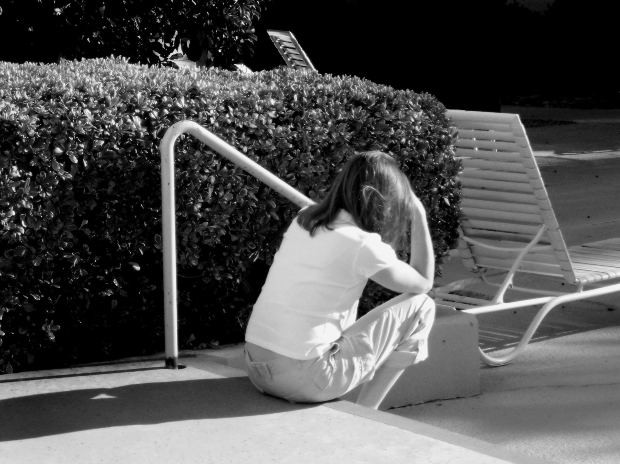 I duly went to see my medical practitioner the next Monday. I’m fortunate that my GP runs early morning sessions on some days, so I was able to get an appointment before work.

I felt some trepidation at the visit, in some part to my colleague’s earlier insistence against talking to his GP. His reasons were that “he would just stuff me full of pills, and wouldn’t think of me as a professional”. Frankly, my colleague couldn’t have been more wrong!

My GP was understanding, honest and helpful, to the point that I broke down crying in front of him as I was so glad to get some of the weight off my chest to someone other than my wife.

He asked about how everything had happened, listened intently, and advised me that my wife was indeed right in insisting I seek help. He actually phrased it as “I’m divorced, so I normally wouldn’t admit that a wife was right, but in this case she’s bang on.” It lightened my mood immensely.

He did indeed give me some antidepressants – a low dose – and urged me to try them for at least 2 weeks before questioning their efficacy. He also gave me the numbers of 2 counselling services I could access via the NHS, and subtly hinted at which one was going to deal with me more efficiently (Hint: the one NOT run directly by the NHS).

He stated that he would not sign me off at that time, as he was pretty sure I would ignore the recommendation for some time off in any case (let’s face it – self employed, practice to run, duty of care and all that jazz – he was right).

My GP also asked about my level of self-medication (i.e. alcohol, drugs). My response was “No more than usual”, which of course prompted a much deeper discussion of drinking habits. I consider myself lucky in not having what some may term an “addictive personality”, in that whilst I do enjoy a couple of beers or bottle of wine with dinner, and do have the odd blow out with friends, I can equally go for weeks without touching alcohol at all. I did smoke a bit in my teens, but it was never something I felt I HAD to do. I did partake of some illicit substances while at Uni, and – to paraphrase many noted politicians – I did inhale. Again, it was never what one may term a habit.

As I noted in my first entry, one of the stressors for me was my colleague’s frequent absences. I half joked to my GP on that first appointment that it would be typical if I received a call on my way to work advising that my colleague was “ill”.

You can guess where the story goes from here can’t you?

I was driving to the practice when the phone rang. I could see it was his number on the car display.

I had a little meltdown.

I had to pull over into a bus lane as I was shaking and crying so hard I couldn’t see to drive. I didn’t answer the phone. I couldn’t. It never crossed my mind that he could have been calling for another reason.

I pulled myself together after about 20 minutes and continued to the practice. Upon arrival I could see his car wasn’t there, and could hear the staff making calls to cancel his patients as I walked through the door.

I walked into my surgery, asked my nurse to give me 5 minutes, and had another little meltdown.

[Almodovar has replied to some comments in the GDPUK forum made in that  forum.]