All that's new in the world of dentistry
MAR
29
0 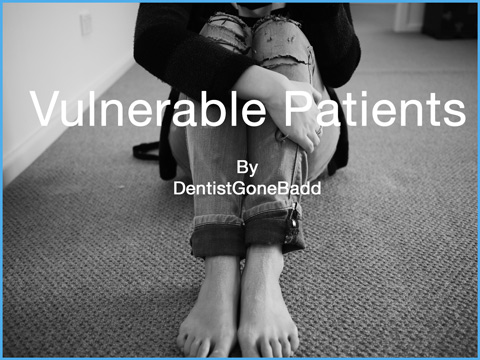 Last week, the NHS made a plea to victims of abuse to contact the health service for support. The call came after it was shown that calls to support lines had almost halved since the lockdowns started. It was suggested that because domestic abusers were also at home more, there was less opportunity for victims to seek help.

Dentistry Is Not Immune From Harbouring Sexual Abuse. We Must Be Vigilant Too. 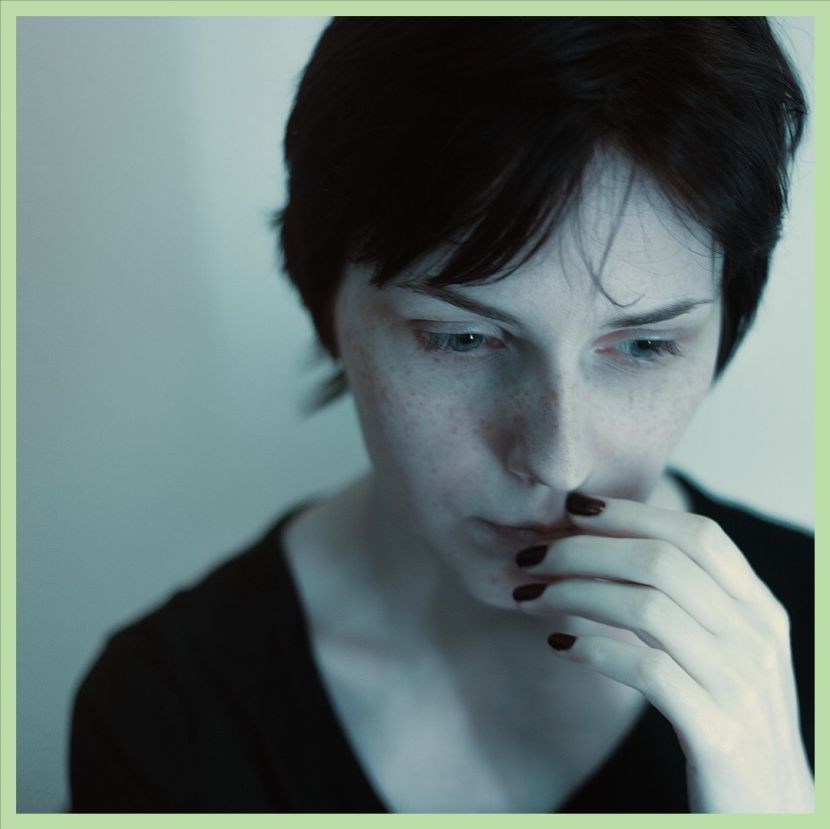 As a Brit, I was both ashamed and proud of the revelations coming out of Westminster this week - ashamed that a small number of our elected representatives could act in such a grubby and misogynistic manner, but also proud of the way that the whole decades-long business is being exposed and acted on in an open way, even if it has been fuelled and inspired by our free press.  There was something typically British and admirable in Sir Michael Fallon’s quick decision to resign from his post as defence minister, as opposed to my disdain for the USA’s Orang-Utan in Chief who has a considerable number of accusations of sexual assault outstanding against him and is a self-confessed and unashamed “pussy-grabber.”

this week, that few walks of work life are free from sexual innuendo, threats and frank abuse and I have been wondering at what point the medical and dental professions will stand accused of similar behaviour either in the present or the past.  What follows, has bothered me for years. There was nothing I could do about it at the time, and nothing I can do about it now, but I felt it was time to at least illuminate the fact that dentistry is not immune from the abuse of women.

I trained in the eighties in a fairly well-known dental school. There was a reasonably affable relationship between the students and lecturers – there were some lecturers who were frankly, evil bastards and there were some who treated you as sentient adults and although you wouldn’t go out for a pint with them, you would say “Good morning” to them in a corridor without ducking into the nearest toilet facility.

Some lecturers (and yes, it IS males) however, had a closer than affable relationship with female students and it is one that I need to focus on.  This married lecturer was a reader in restorative dentistry and was a phantom head instructor.  He always seemed to have a pally relationship with the female students and before long it was rumoured that he was having an extra-marital affair with a young student in the year below me.  The affair became quite open within the dental school and he would often turn up at finals nights and exam celebration nights at Med Club.  I didn’t follow that closely, the ins and outs of the relationship, but since it was so well-known, I assume that the dental school authorities turned a blind eye to it since the female hadn’t protested.

A few months after I qualified and left the dental school, friends of mine who were still at the dental school separately told me that the lecturer and been frequently ‘bothering’ a new and attractive dental student in a sexual manner, to the point where the young woman went to the head of the restorative department to report it.

She was later called to the Professor of the department where she found herself confronted by the Prof and the lecturer in question with the threat that if she were to take her complaint any further, they would ensure that she would fail finals.

I was told a few months later, that the young woman managed to find herself  a place at another university and transferred.  She apparently took her complaint no further.

I believe the head of the department is long retired (or hopefully dead), but the lecturer in question has risen to the heights, is nationally known, and is in active charge of students.

I didn’t know the victim, or even if she would have wanted to have taken this incident further.  The fact that I didn’t?  I am ashamed.

Wow. Unbelievable. I noticed an attempted close relationship between one of our female students and one of the prosthetic techni... Read More
Monday, 13 November 2017 19:08
8360 Hits
MAR
05
0 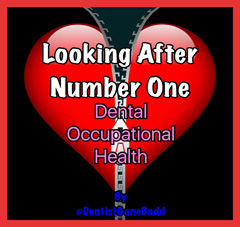