All that's new in the world of dentistry
JAN
10
0

The Role of Culture in Oral Health 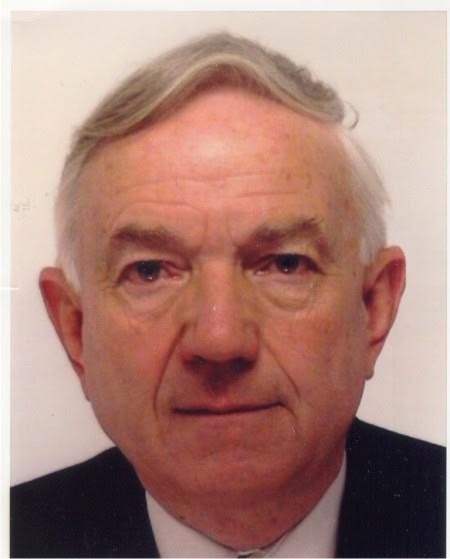 When it comes to day-to-day life, culture plays a pivotal role in the behaviour and practices of communities – and oral health is no exception. Defined as learned behaviours that have been socially acquired and passed down from one generation to another, cultural practices can be affected by a number of factors including religion, race, ethnicity and geographical location.

In some countries, folk remedies and traditional methods are still used to treat and maintain oral health. It is well known, for instance, that some Somali people either use a stick collected from the branches of a tree called Roomay or a stick called Muswaki to clean their teeth instead of a toothbrush. The Chinese are also widely acknowledged for their deep-rooted culture and traditional practices, such as their use of powdered alum, musk and frankincense to treat what they call ‘hot’ gum disease.

Here in the UK, it is personal experience, education and the media that tend to sculpt cultural beliefs, values and practices. Television and print media in particular have played a pivotal role in the state of UK citizens’ oral health, not least because of the way that certain advertisements can reach a wide audience. Crisps, chocolate, sweets and sugary drinks – all of these products are widely publicised on a day-to-day basis. Plus, since culture is learned, shared and transmitted, the media has also contributed to the gradual desensitisation of poor dietary intake and the detrimental affects it can have on general and oral health.

Smoking and drinking are normal lifestyle choices too, and are some of the leading causes of oral health issues in the UK. Like other western, developed countries, some of these problems are as a result of the greater independence and freedom of choice that teenagers and young adults now have, not to mention the ease at which these substances can be accessed. It is also important to note the impact differences in social class can have upon oral health, from level of education to income and socio-economic status.

While it is likely that some cultures such as Somalia and China will hold on to their traditions, there is no denying that there is scope for future change, especially in the UK where society can be quite flexible and open to new things. Simply by changing cultural perspectives on dietary intake, lifestyle choices and encouraging patients to use effective adjuncts in a daily oral care regimen – such as CPS prime interdental brushes and the CS 5460 ultra soft toothbrush from Curaprox – communities could significantly improve behaviour and practices for future generations to come. 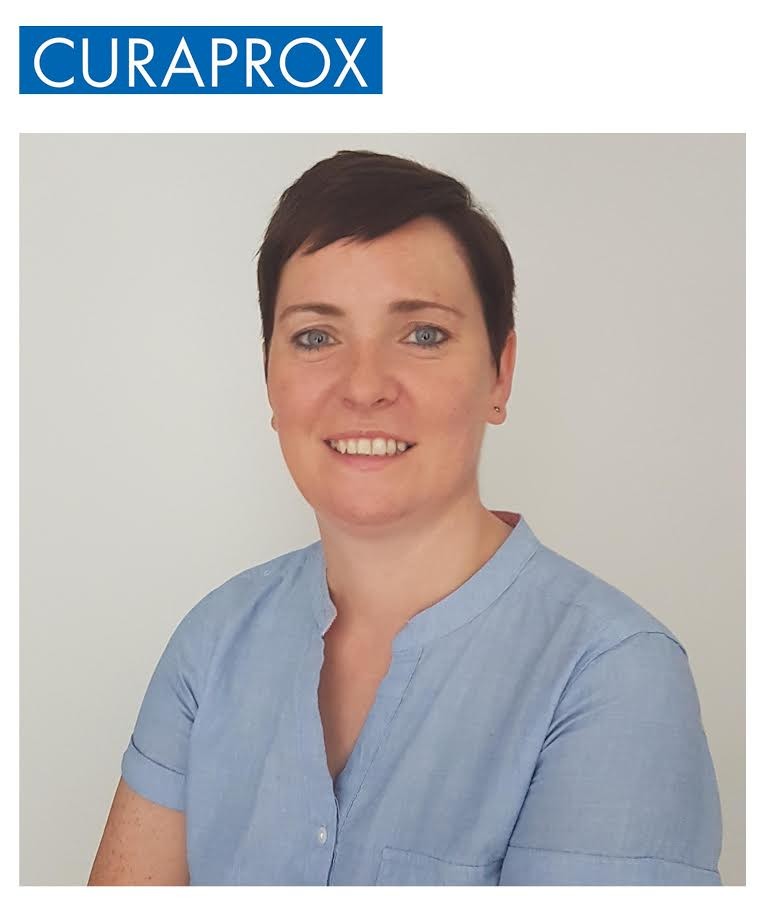 Since it was established in 1972, Curaprox has become a leading name in oral health.

“As a team, we pride ourselves on offering proven solutions that encourage best practice, correct technique and ensure an efficacious oral hygiene regimen – and that is why we are delighted to be expanding our service to the Irish market with a new team member,” says Richard Thomas, MD of Curaprox UK.

“Though we have had a presence in Ireland since 2014 supplying our products via two renowned distributors, our goal has always been to expand Curaprox UK. That is why we have recruited Orla Sheehy to look after Curaprox Ireland as a Senior Business Development Manager.”

Orla is originally from Carlow, and has worked as an Operations Manager for a dental equipment company and for GSK.

Over the coming months Curaprox will be increasing its support to oral healthcare professionals across Ireland through regional meetings and by attending exhibitions.

Orla will also be working very closely with iTOP tutor Barbara Derham as part of Curaprox’s efforts to increase its educational presence.

In the meantime, Curaprox will continue to produce oral healthcare products that are safe, gentle and effective.

To find out more, contact Orla on 085 1644648 or email This email address is being protected from spambots. You need JavaScript enabled to view it.