The power of a community! 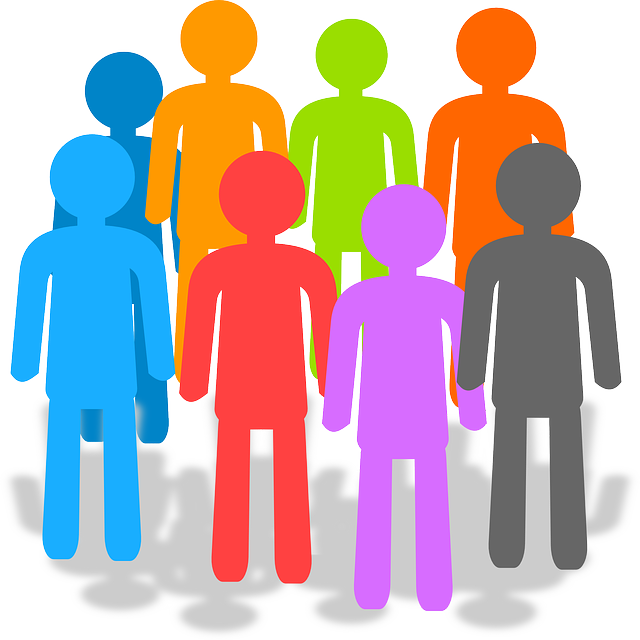 GDPUK is a community of practice. It is a group of people that share in the same activity; dentistry.

This means that in a community of practice, our members are encouraged to share their best advice, filter out the good from the bad, and steer discussions towards what lies upon the cutting edge of the sector or profession. So for instance what changes in the political, social, economical, or technological environment are impacting upon the sector? From observing GDPUK over the last few years, that seems to be the majority of threads that prove popular!

In the last couple of weeks we have seen a different side to the community. The GDPUK community have rallied behind the profession, shown amazing engagement and made something happen. I am course talking about the recent case of Keith Watson. Brief details below:-

Keith Watson lodged the defamation action against Andrew McIntosh, relating to claims that led to him being investigated by the dental industry's governing body.

Mr McIntosh made a series of allegations about Mr Watson's professional conduct at Discovery Dental Centre in Dundee and the case was taken to a full hearing by the General Dental Council (GDC).

Mr Watson was subsequently cleared of all misconduct and lodged a £50,000 defamation damages claim at Perth Sheriff Court, but court officials have now confirmed that he has instead been granted a Minute of Abandonment and ordered him to pay £10,050 in expenses to Mr McIntosh, from Invergowrie, Perth and Kinross.

So Keith was suddenly in the bizarre position of having to pay £10,050 legal fees, after he had won the case at the GDC!

This is where the GDPUK community spirit came into action. Victoria Holden, one of the GDPUK Moderators setup a gofundme page and within 5 days over £10,000 has been donated. An amazing achievement by all and a fantastic demonstration of the power of a community.

From a GDPUK perspective we think that it is amazing that within a few days, over ten thousand pounds was raised and at the same time we saw generosity and charitable behaviour from the dental community which should make us very proud.

Moving forward, we believe GDPUK can be a force for the good of the profession in getting involved in situations that need support from the ground up and as the sites influence and popularity continues to grow, we will continue to facilitate great achievements like the one mentioned above.

An amazing example of the power of the GDPUK community, where else can this be seen in UK Dentistry, where thousands of dentists are actively engaging on a daily basis?

Jonny Jacobs is the Sales & Marketing Manager at GDPUK.

GDPUK.com is the largest online community for dentists and dental professionals in the UK with 10,000 members. GDPUK publishes dental news and blogs centred on dentistry. GDPUK is also well known for its active forum, where dentists discuss, inform, learn and engage with each other every day. On average there are over 600 different contributors to the forum every month. Membership of the site is free. For more information please get in contact.