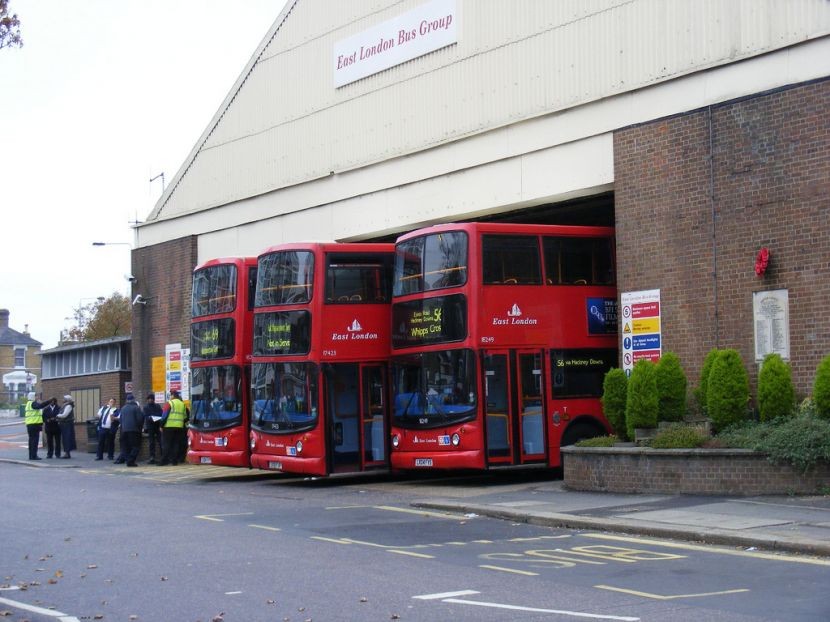 Will there ever come a time in the dental profession when solidarity will create meaningful change?

Recently some bus drivers in London realized that some drivers were getting paid more than others, so they called a 24 hour strike last week, with less than a days notice.  Around 2.3 billion bus journeys are made in the capital in a year and on that day millions of people were affected as they were forced to use alternative transport. Clearly the knock on effect means that the underground and road traffic becomes clogged up. Cab drivers drove the capital to a halt when they realized that a US competitor was taking their lunch.

What is always clear when the press covers these stories is that the system itself is identified as the fault, not the actual providers of the service. Striking workers comes as no surprise for most of us. whereas health professionals standing up for their rights seems to be rare. It is unlikely the bus drivers that were getting above average pay would be so keen to raise the alarm. Akin to those contract holders with UDA values well above national averages.

In truth, the announcement of “evolution not revolution” by Earl Howe with the imminent roll out of the prototype contract scheduled over the next 3 years will mean it’s a long wait for those unhappy NHS contract holders. Indeed has anything really changed in the last 9 years ? Limited exposure from an ever-hostile press rarely highlights the disparate and confusion of what is literally affecting the vast majority of hard working and ethical health professionals every working day.

The cynic in me would say this is classic posturing from the commissioner of the service. After all “If the profession hasn’t responded firmly in the past, it is unlikely to do so in the future”.

When the doctors went on strike in 2012 , the press did not make out it was money focused doctors at fault rather a change in their pension structure at the core of the story.

If history teaches us anything about the department of Health then we know that it's going to a lot longer than planned to see real tangible change in the dental contract, which is intended to remain in place for 20-30 years.

The pricing transparency issue unveiled by a Which consumer review makes it even easier to point the finger at the “ money focused” dentist. What is left for the profession? How can we take real action to illustrate what causes the problem and that hard working NHS dentists cannot continue like this for years to come? (?)

Consider the facts for a moment

-       Hygienists and less so therapists will take an increasingly larger role in prevention and health assessments 5 years from now.

So the question of solidarity, can it actually happen in dentistry? I sadly suspect not. Perhaps because every NHS contract holder has too much to loose if they were held to account. Perhaps successive governments only take real notice about dentistry when the press shows the long lines outside a new NHS dental practice opening up. Perhaps its fear of persecution in the press, or genuine concern for our patients well being and we are not prepared to leave our patient in the lurch? So maybe its time for dentistry to take stock and unite to take its part in controlling its destiny?

If not, the finger of blame will continue to point at the dentists who appear to be the bad guys.

We launched http://www.toothpick.com in 2013 with a clear objective. Make dentistry more consumer friendly for patients and provide an efficient way of building a patient list.

Having travelled and experienced different dental remuneration models around the globe I became acutely aware how different patients perceive dentistry. I suspect the combination here of the press portrayal and the rising patient expectation under a limited system has created a terrible reputation for the profession.

Its hard here as the NHS patient journey is far too short to form a positive opinion and a hostile press that is ready to dentist bash it becomes a downward spiral unless urgent action is taken from within to reverse this effect.

If it’s another rehash of the broken and failing system rather than a workable new contract formed then perhaps the new prototype signals the beginning of the end. Or could this be the trigger to start real action to identify the cause of the problem and have real inclusive dialogue for a solution that gives that gives a fair deal for the patients and the providers.

I feel only with this approach can we restore the professions reputation and trust with the public and the press, which takes years to build and seconds to destroy.