A varied commentary of what is what in UK dentistry and beyond. Some economics, some tech as well as some futurology.
Print
2 minutes reading time (327 words)
Featured 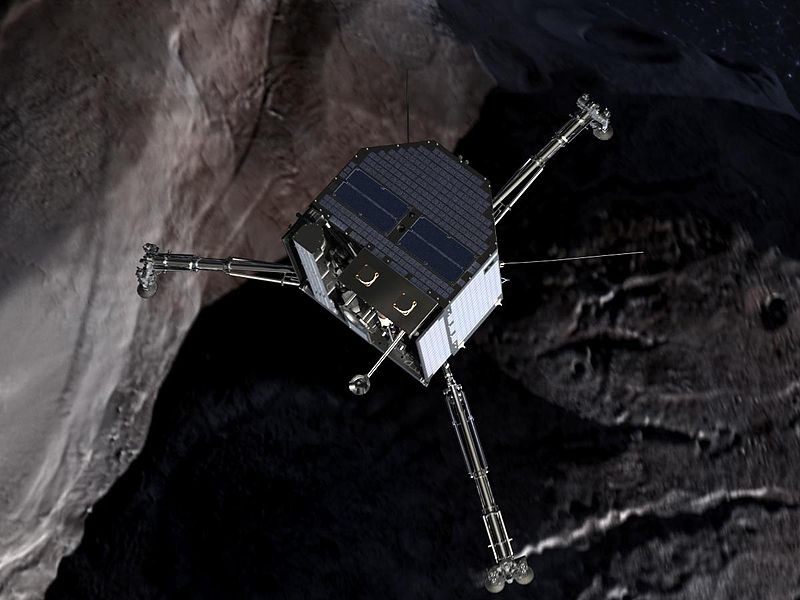 What a great testament to the powers of humanity is the Rosetta comet chaser and viewing project. Not only a great success for the co-operative that is the European Space Agency, but for mankind., and an advertisement for human teamwork. Launched way back in March 2004, this craft has used a few slingshot manoeuvres around planets to gain speed on its 4 billion mile journey to reach Comet 67P at the planned time, travelling at the same speed as the spinning, irregular lump of rock.

The concept must have been dreamt up way back, maybe ten years before its launch, and the thinking and planning must have been so detailed. Then the team working from MUSC in Koln must have had  a seemingly endless ten year wait for this week to arrive.

But consider the team work, design, manufacturing, planning, mathematics and forethought that must have gone into this project over the best part of two decades. The distances involved, the risks of failure were massive, yet this team have got the craft to land on the planet, and even though it has bounced around in the micro-gravity there, it is communicating electronically to the base, where witty tweets are being posted in many languages. https://twitter.com/philae2014

And just think - Twitter wasn't a twinkle in anyone's eye when Rosetta was launched!

Even though now the lander is under the shadow of a cliff, and has lost battery power, it might get some daylight and re-charge itself.

The comet itself is larger than one might think, around 3 kilometres by 5 kilometres, it rotates around each 12.4 hours, and takes around 6.4 years to orbit the sun

The goals of the mission are to look at the structure of the comet's core, its chemical and mineral composition, measurement of the comet's other phyical properties, an observation as the comet approaches the sun.

Let's congratulate the ESA team, hope for more successful results and images from Philae whilst anchored!