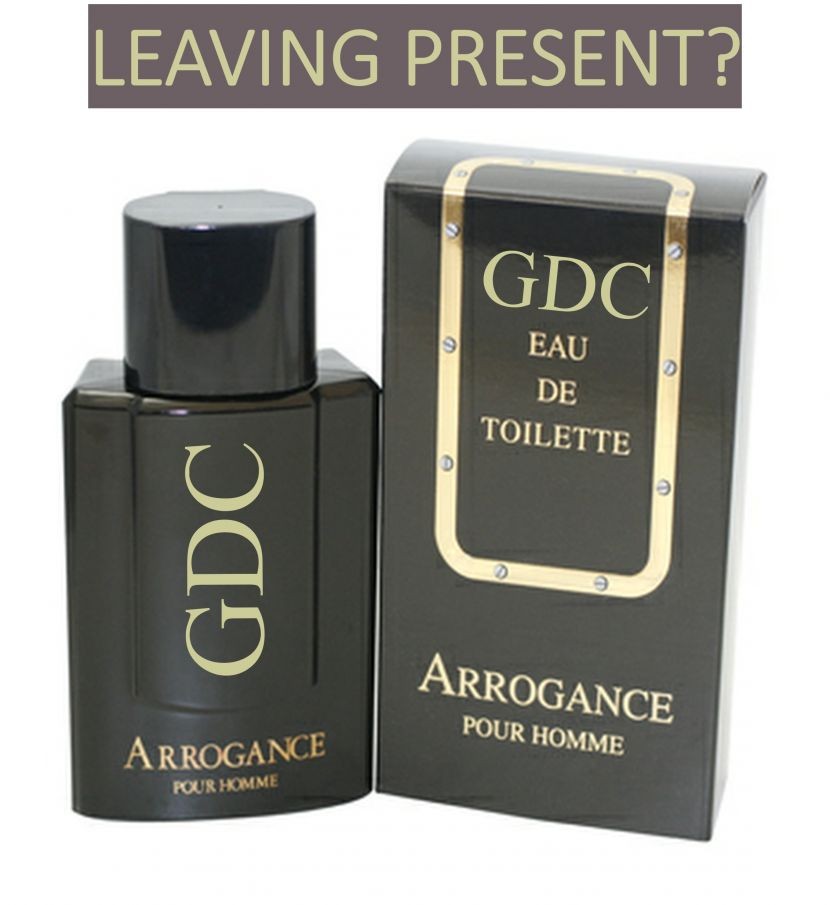 Welcome back. I think Easter if officially over, just watch the traffic next week!

Your regulator, the GDC, is trying make the news again.  Perhaps in that ironic respect, it is very successful.  I suggest the smell is not good.

However, perhaps not in in the way it might be hoped. The GDC is spinning the facts to serve its own interest. Again.

You remember the GDC?

It’s that organisation for whom you pay the best part of £900 per year as a work tax.  If your business also funds your staff registration, you will be paying well over £1000 per year.

It’s that organisation, paid for by you, that squanders money on frippery and self-serving PR, accountancy consultation and £9M building expenditure.  Prudent management of other people’s money is not part of its remit, it would seem.  Your money is used in part for its role as a World Class Complaints Agency [remember all those outrageous FtP cases? …  they are still coming through!].

Seconds away … Round 4  -  Dentistry versus the GDC

It is the latest bleating of the Chairman that should catch your eye and stir your loins with a sense of disbelief and injustice. It certainly has for the BDA [ are you a member - £30 a month for the fighting fund, get on with it!] who have returned to the ring for another fight.  We can but hope that Big Mick is aiming to knock over Chairman Bill and obtain the final ‘fall’.

If you have not taken great interest so far, I am sorry to lean on you again, but please – without YOU taking a simple action, nothing will happen.

As a wet fingered GDP, you CAN make a difference.

The BDA alone cannot clean the stable on your behalf.  The smell and the excrement remain, and it “All hands to the brooms”

Why all the fuss?

You will, I hope, have noted the PSA Report before Christmas.

Finally some three months later Dr Moyes, Chairman of the GDC sticks his head over the parapet. Writing in his Blog, you could take a rosy view of the world in Wimpole Street. This Blog is seemingly the first of many. Boy, I look forward to those … the excitement is too great.

I suggest to you that these are the words of a professionally dying man.  If you read the minutes of the 3 March 2016 GDC Meeting, to which Dr Moyes makes reference, it is clear that the Executive Management Team [EMT] of the GDC have been explicitly humiliated so that the Council can remain in post.

The BDA are to be congratulated for shovelling more coal on the fire, but I think more is needed yet.

If you know a Council Member, ask them why they have not resigned? If you know of them, write to them and ask them the question.

What "Point of Principle" causes them to stay?

Dr Moyes may think he has got away with it but I think we must all prove him wrong. So very, very wrong.

Until this Council are forced to resign en-masse, nothing will change because it was Dr Moyes and his merry band of Members that oversaw the woeful actions of Ms Gilvarrie, and it is the GDC Council which will design the Job Spec for the new CEO.

If you mix your cake with a poisoned spoon, the cake will always be poisoned.

The GDC have fallen  - The political referees should end it now

The Council of the GDC should resign. The Chairman should already have gone. It is an amazing arrogance of unholy magnitude that he and they have not.

Whom should be first?

It is clear the Chairman has the skin of a rhino and so it is down to the Council to consider their positions based upon the principle of what is right.

Your profession needs your help. Support the BDA. Write to your MP. Write to the Registrant members of the Council. Phone people.

DO NOT BE SILENT.

There is a sense that the BDA have started the final round. You need to shout and holler’ your support.

May all of you have Spring in your steps.

http://www.gdc-uk.org/Newsandpublications/Pressreleases/Pages/Bill-Moyes'-Blog;-Learning-the-lessons-of-the-past.aspx
Bill Moyes' Blog; Learning the lessons of the past

https://www.professionalstandards.org.uk/docs/default-source/psa-library/investigation-report---general-dental-council.pdf?sfvrsn=6
A report on the investigation into the General Dental Council’s handling of a whistleblower’s disclosure about the Investigating Committee
21 December 2015