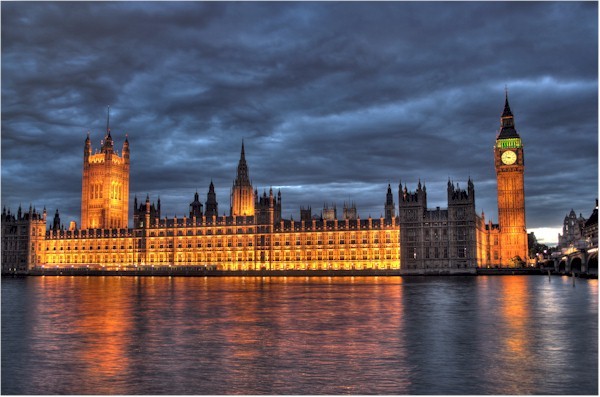 Spring is finally here, but with it comes the first wave of new UK legislation for 2016.

So what key changes do you and your practice need to be aware of?

National Living Wage. From 1st April 2016 any worker who is 25 years old or above will be entitled to the National Living Wage, which is initially set at £7.20 per hour. The National Minimum Wage will continue to apply to workers under the age of 25. In addition, the penalty for employers who fail to pay the minimum amounts to workers has doubled from 100% of the underpayment to 200%. This, along with the introduction of Pension Auto Enrolment (which for many practices is due to take effect this year), will mean further increases in the cost of running your business. There is therefore little comfort in the 1% pay rise announced by the DDRB (for more on this see below).

Zero Hour Contracts. It is unlikely that these contracts are common within in the dental community. However, if you do employ staff on a zero hours contract, for example bank nurses, if those contracts contain an exclusivity clause, stating the employee can only work for you, the employee can now seek redress against unfair dismissal and detrimental treatment following a breach of such a clause.

Immigration. From April 2016 tier 2 skilled workers from outside the EU who have been in the UK for 5 years or more must be earning £35,000 or above to remain in the UK. This will not affect workers on the Shortage Occupation List, such as nurses, but could affect teachers and IT workers.

Pension. From April 2016 there will be a new flat rate pension; as opposed to the lower basic rate pension and secondary and additional payments.