Hope got me through . . Terry Waite CBE 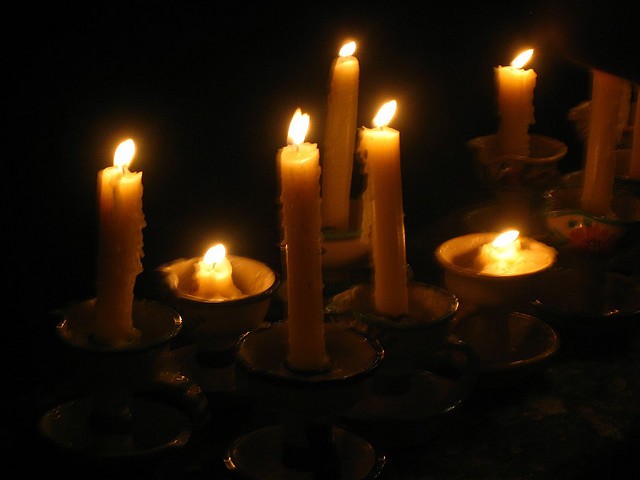 ‘Hope got me through…..’ Terry Waite CBE

I have been to many a Christmas carol concert over the years but this festive season I attended one that I will never forget! The concert was held in aid of Emmaus, a UK charity that helps homeless people off the streets and of which Terry Waite CBE is president. For those young readers who may not know, Terry was an envoy for the Church of England in the late 1980’s. He travelled to Lebanon to try to secure the release of four hostages but was kidnapped himself and held captive from 1987 to 1991. Terry spent almost five years, including four Christmases, in solitary confinement without any news of his family, his friends or the outside world. Torture and mock executions were a regular occurrence.

Terry was invited to be a guest reader at the concert and he relayed a story to us of his fourth Christmas in solitary confinement……the room was dark, damp and cold. There was no source of heating and only a single blanket to keep him warm. Terry was forced to sit on the floor in the tailor’s position whilst shackled to a radiator which for a very tall man must have been torture in itself. His only source of light was a single candle; his only company, a bible. One day, after many attempts, Terry managed to encourage his guard to tell him the time and date. He was surprised to find that it was late afternoon on Christmas Eve. Terry decided to celebrate Christmas by holding his own, personal Holy Communion so saved a small piece of bread and drop of water from his meagre rations. His candle was burning low but he wanted to wait as long as possible to be sure that his celebration was as near to Christmas Day as possible. In the dying light of his candle, Terry took the morsel of bread and water, blessed it and savoured it whilst reading a passage from his bible. The moment passed as the light finally died.

When asked how he survived these lonely, unbearable years, Terry’s answer was ‘hope’!

I think in the world of the practice manager there is much hope that can be taken from this message and many synergies too. I work with many practice managers who feel lonely and isolated incarcerated in their cold offices in the rafters of their practices. Communication with busy staff can be scarce increasing the sense of segregation. On the rare occasion that a staff meeting is held, everyone wants a ‘piece of flesh’ or demands answers about something. The practice principal is generally focused on the clinical workload leaving the burden of renewed CQC inspections, financial management and human resource issues to the overloaded practice manager. The pressure to perform is sometimes torturous. On top of the internal workload scrutiny is increasing from the outside world. A week rarely goes by without dentistry featuring in media headlines and public observation of the dental profession being heavily influenced by this bad press. The weight of complaints handling and demands from patients also falls on a practice manager’s shoulders and sometimes ‘giving blood’ is still not enough in some cases!

So, where can a practice manager find ‘hope’ in such difficult circumstances? How can they release the burden, shake off the shackles and find freedom and enlightenment as Terry did? One definition of hope is ‘a feeling of expectation and desire for a particular thing to happen’. This is all well and good, but in business, hope sometimes needs to be accompanied by a ‘mental shift’ to allow change and escapism to happen.

Here are my ten top tips for seeing your hopes come to fruition:-

1.      Define your purpose – be clear as to what kind of manager you wish to be. Take responsibility for shaping the future.

2.      Embrace change – be proud of what you have achieved to date but embrace change and make improvements.

3.      Keep moving forward – view failures and disappointments as an opportunity to improve, evolve and succeed.

4.      Communicate – plan, organise and review communications with your team and patients to be effective.

6.      Believe in yourself – be prepared, have faith in yourself and be true to your inner beliefs.

9.      Keep a positive attitude – do not tolerate negativity or poor attitudes. Stay focused on steering a buoyant ship!

10.  Stay healthy – sleep, eat and exercise well. It has a direct impact on your mental wellbeing as well as your body.

Happy Christmas everyone and here’s to a New Year full of hope!