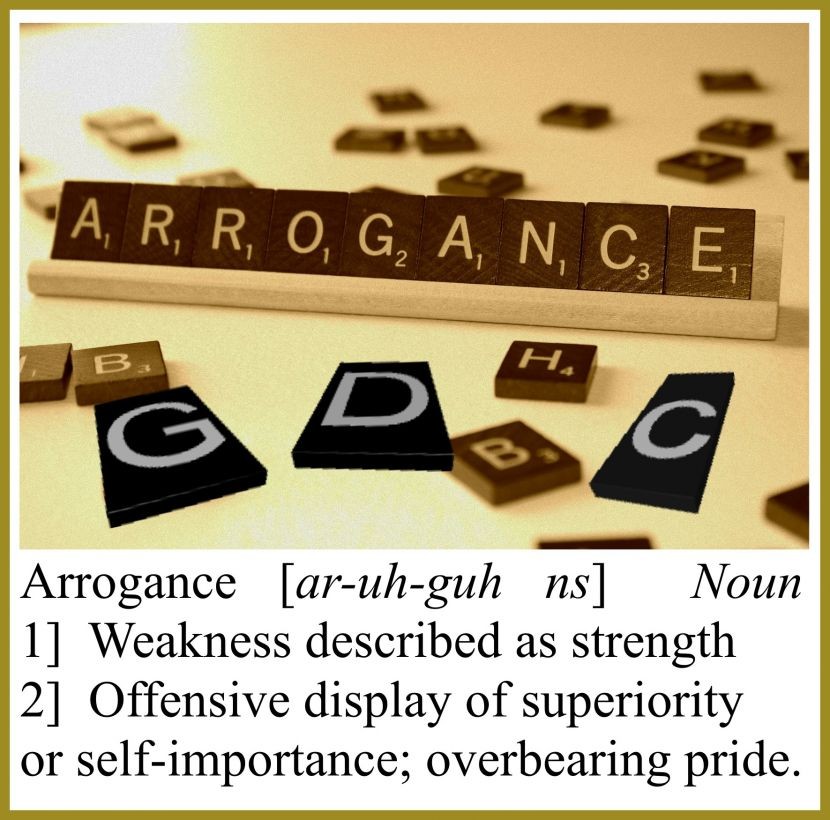 Many of you will be reading this from the sneaky preview of your ‘mobile device’ while on holiday so I will keep my mumblings brief. Don’t want the present Partners or Spouses to my dear readers getting a holiday stress on!

Holidays are of course the time when you re bond with the family, and past troubles diminish in their significance such that when you return, the sun still shines and the daises are growing. Holidays allow a new focus on the real issues such as the performance of the many Premier League teams.

If you are single of course holidays can be a “fun” time, strangely challenging in some respects. The STO or Short Term One-nighter relationship can lead to some interesting morning conversations.  Matters of Validity of Consent can raise their head.

And so it is, in your professional area of work.

You will return from holiday to a focus on your note taking and records like never before. For some time this has been defensive, and a recent case [1] now confirms that it is not enough to record what treatment you undertook. You must now have a discussion with your patient about the risks or proposed treatment, and you must know your patient sufficiently well to apply context to those risks, and the end result will be that the patient should be able to agree to a course of action of their own free will.

3.1.2 You should document the discussions you have with patients in the process of gaining consent. Although a signature on a form is important in verifying that a patient has given consent, it is the discussions that take place with the patient that determine whether the consent is valid.

3.2.2 You must tailor the way you obtain consent to each patient’s needs. You should help them to make informed decisions about their care by giving them information in a format they can easily understand.

This of course all takes time. As busy GDPs in mixed practice, that is the one thing that most of you will lack. The threat of an FtP case against you however focusses your mind.

Welcome back to the Autumn of un-squareable circles, as the GDC in their lofty arrogance see no reason why you should have a problem, that body being out of touch with reality.

If you have not heard, the problems have officially been fixed. Hurrah!

The Professional Standards Authority issued a report [2] being most unfair & critical of the GDC. The GDC Press release [3] in response was beautifully dismissive – a masterpiece in Institutional Arrogance. Taking arrogance to a new level. Real Premier League stuff

We have already instigated a significant programme of change within the GDC which will help us to support dental professionals to deliver high standards of care and maintain public confidence in the profession.

You would never guess that the PSA were critical in the extreme, the GDC being a long way below the standards of other regulators. Someone has to come bottom of the class but the GDC take that ‘achievement’ to a new level. You hear the PSA sighing in frustration.

Constantly we hear the mantra from the Executive Suite in Wimpole Street that a new Parliamentary Section 60 order is needed. And yet we read in Fitness to Practice rules [4] as follows:

Initial consideration by the registrar.

So the reality of the GDC’s crisis is that it is entirely in the hands of the Registrar to create a system to sort out the wheat from be chaff in letters of allegation received.  Instead of picking true FtP cases, the Registrar operates a set of rules in which it seems that any allegation is considered seriously.  Good grief, the Caseworkers are in some cases a contracted company.

The GDC has descended to the role of a commercial Complaints Handling body.

Standards is being used as stick to beat the profession and not as a level of practice to which to aspire.

Fitness to Practice is not a Regulatory function in hands of Ms Gilvarry, it has become a commercial operation of immense cost, be that financial to the wider profession through the ARF, the financial cost to a dentist under investigation, or of course  the emotional cost to dentists.

The way that Ms Gilvarry operates demonstrates that she has mastered the delivery of Institutional Arrogance. In the Chairman, Dr Moyes,  she has a willing partner who has revoked his role of oversight.

Who will rid us of this rotten leadership? The summer may be over but the need remains.

It is time for the six registrant members of the GDC to seriously consider their positions. I assume even they were shocked at the GDC’s Press Release.  The BDA and FGDP, perhaps with DPL, & DDU, and perhaps with Denplan, Practice Plan et al, have a massive role here through the BDJs editor’s concept of Coalescence[5]. Action is needed to grab the attention of both the Minister and the Council.

Unless of course they have all caught the Institutional Arrogance disease